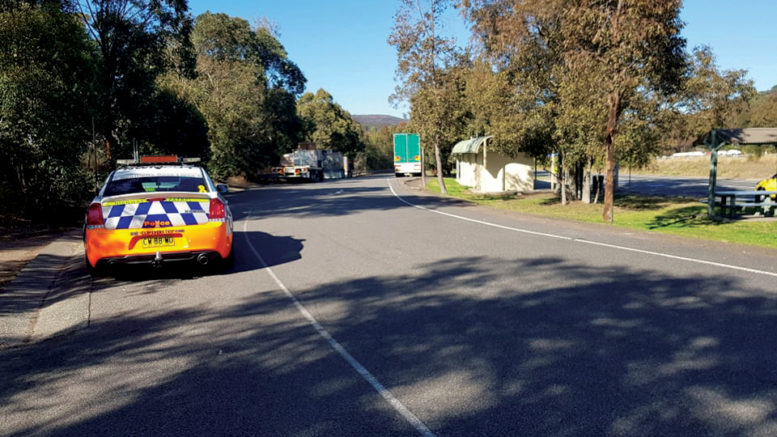 The Peninsula Business Chamber continues its campaign for the Central Coast to be released from lockdown at the same time as Newcastle – which could be within the next week.

Chamber President, Matthew Wales, said the local business community could see no reason to prolong the lockdown of Central Coast as part of the NSW Government’s response to an ongoing outbreak of the Delta strain of COVID-19 in Greater Sydney.

“The NSW Government is just using the Central Coast as a safety net,” Wales said.

“The trains continue to be on Sunday timetables so very few people are travelling into Sydney at the moment and the trickle of cars on the freeway are probably essential workers who need to be going in,” he said.

According to the Chamber, the best way to keep the Coast as free as possible of COVID community transmission would be to create a soft border at the Hawkesbury River.

“Police could conduct random pull-overs of cars based on number plate checks and it would only take a couple of $1000 fines for people to get the message that they cannot come from Sydney to the Coast,” Wales said.

He also said it was “ridiculous” and a double standard that Sydney residents were allowed to travel to the Central Coast to stay in their holiday home or second residence.

“The idea they are not going anywhere is not sensible, of course they are going to the supermarket and other places,” he said.

“Adam Crouch has said the 120 people who went to the protest in Sydney spoiled it for everyone else on the Coast and, if they hadn’t travelled to the protest, we could have come out of lockdown earlier but if we had a soft border at the Hawkesbury River Bridge, those people would not have even gone to the protest in the first place.”

Push to reach 70 per cent vaccination rate on the Coast

Smokers are more susceptible to COVID-19 compared to non-smokers

2 Comments on "Chamber wants to stop virus at the river"