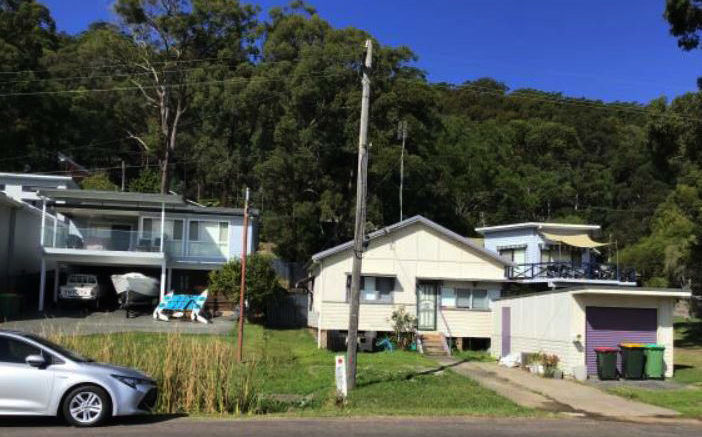 A development application to build a new two-storey house in Pretty Beach has been approved under delegation.

The existing dwelling and garage at 175 Heath Rd will be demolished to make space for the new build.

At an estimated cost of $750,000, construction will also include the build of a two-car space driveway and a swimming pool.

Up to two trees will be removed from the 632 square metre site.

The development has been designed not to disturb natural slopes by avoiding extensive cut and fill for the dwelling house and preventing the appearance of a continuous wall of development along any street or hillside.

The garage is also said to not visually dominate and does not block views from other dwellings to the street.

Verandahs and decks are located and screened to maintain existing levels of privacy and amenity for neighbouring dwellings.

Three public submissions were received in relation to the application which included comments about the eligibility of the property due to a heritage precinct, the character of the design, and the use of the word ‘carpark’ on the development plans.

Gorokan development to be modified