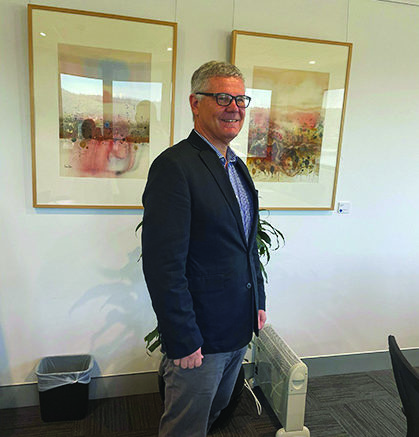 The revelation that Central Coast Council CEO, David Farmer, earns more than $500,000, none of which is dependent on hitting performance or productivity targets, illustrates one of the key drivers of ever higher rates (“Council CEO’s wage packet is higher than the Premier’s”, Chronicle p10, July 7).

Rate hikes are funding a nose in trough culture for the Council’s senior bureaucracy and the community is getting nothing in return in terms of improved performance or services.

If employee costs are rising two and a half times faster than employee numbers, that can only mean higher salaries, benefits and perks, and a higher proportion of higher salaried managerial positions.

Unless these higher salaries are earned through better productivity, they can only be funded by rate increases.

It is not just Mr Farmer who is earning a big salary.

Mr Persson admitted that there were more people earning over $300,000 under him than before he arrived, despite his smoke and mirrors claims of reducing executive numbers.

Yet, services and productivity have deteriorated.

Another high paid executive, Director of Water, Jamie Loader, has even hired a consultant to prepare a submission to IPART for another water rate hike in 2022.

Does that mean neither he nor any of the other high paid managers in his department are capable of drafting the submission themselves?

Or does he just enjoy the irony of ratepayers paying consultants to lobby for higher rates?

If Mr Farmer and other senior managers believe they are worth these huge salaries, they should prove it by delivering better performance and productivity.

Then they won’t need to keep increasing rates and it will be a win-win.

Fallen trees may have had help?

Regional Library to go ahead

3 Comments on "Higher wages yet services and productivity have deteriorated"