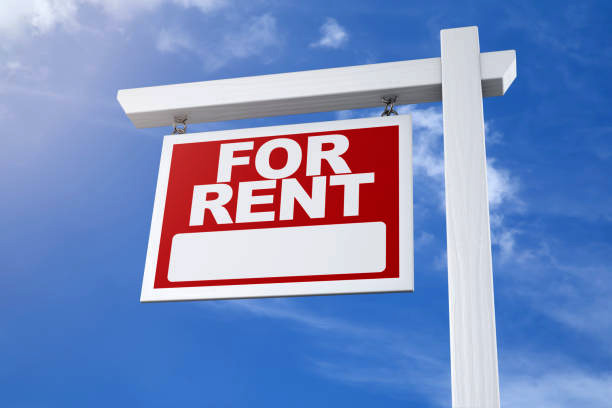 Weekly housing rents on the Central Coast have increased by almost 23 per cent in the past year, according to figures recently released by real estate consultant BFP Property Buyers.

Plohl said many regional lifestyle areas had been experiencing more demand than supply for a number of years with vacancy rates well below the equilibrium point for some time.

“While the pandemic has accelerated the exodus of people away from the city, that is a situation that had been under way for a while already, mainly because of the high property prices in the Harbour City,” he said.

“On top of that, the lending restrictions that came into play in 2017 also prevented many financially capable investors from borrowing to purchase a strategically located investment property in areas like the South or Central Coast.”

Plohl said analysis of the data revealed that average weekly rents on the Central Coast had risen by 22.8 per cent during the 12 months to early July, 2021.

In other regions, rents had increased by more than 35 per cent in Broken Hill-Dubbo and almost 28 per cent on the South Coast, he said.

“All of these locations have had undersupplied rental markets for some time, with vacancy rates currently sitting at just one per cent or below,” Plohl said.

“Also, with areas like these seeing the lion’s share of internal migration from Sydney, this situation is not likely to change anytime soon.”

The Central Coast was listed as one of the top five regional areas for rent increases, with average weekly rents now around $564.

Meanwhile, new data from Corelogic shows the record breaking rises in rental prices are pushing thousands of Australians to the brink of homelessness and housing stress.

Corelogic figures reveal that rents throughout Australia have averaged a 6.6 per cent growth over the last year, the highest annual growth in dwelling rents since January 2009.

Rent to kick off big year