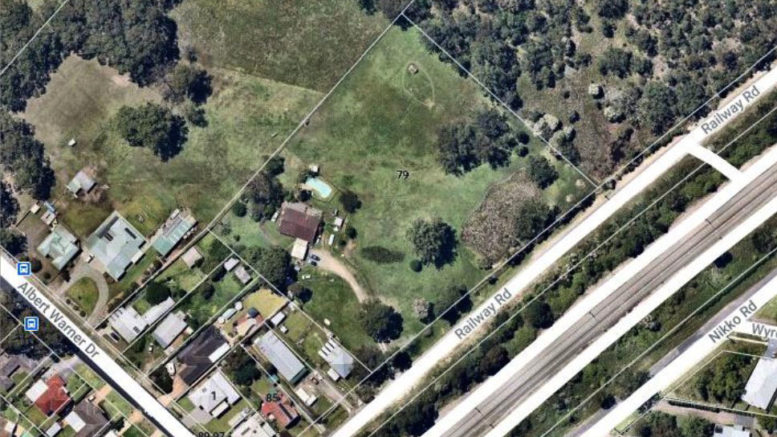 Plans have been submitted to Central Coast Council for a subdivision on Railway Rd, just 85m from Warnies Café and the Warnervale Railway Station.

There will be 17 blocks for small lot housing, one 5,535sqm lot to accommodate 22 townhouses and two residual parcels.

Across the whole development, there will be a mix of three and four bedroom dwellings as well as two accessible townhouse units.

There will be several common areas among the townhouses, including seating and playground equipment.

The existing dam on one of the residual lots will be retained, adding to open space and amenity for residents in the housing estate.

Another residual lot of 1,234sqm, zoned E3 environmental management, crosses the eastern corner of the site and is the natural overland flow path from upstream catchments.

The E3 land will be transferred to Council and a Vegetation Management Plan put in place.

Development of the housing estate will be done over two stages, the first being subdivision of the land and construction of roads and infrastructure.

Stage 2 will start with the construction of the 22 two-storey townhouses.

The housing component of the development is covered by two zones – R1 general residential and R2 low-density residential.

In this instance, the land is mostly R1 which is 18 dwellings per hectare and due to the nature of the development being multi-dwelling housing and small-lot housing, the density exceeds the target.

However, the SEE argues that the proposal is consistent with the requirement to provide higher densities near train stations and this proposal offers variety in the housing choice found in the locality.

The development application 377/2021 is on public exhibition and submissions will be accepted until July 5.

A Plan B needed if special rate variation is not extended beyond three years; Hart