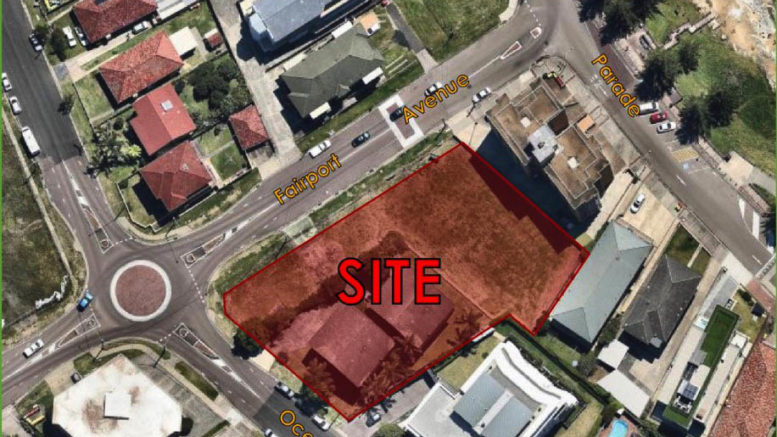 A proposed six-storey unit development at The Entrance, which was first approved in 2006, is now on public exhibition with a series of changes to the plans.

If approved, the development at 2-4 Fairport Ave and 44-48 Ocean Pde, will gain another two units to take it to 47 and will lose its five pools, and private rooftop areas will become communal.

Three basement levels for carparking have been reduced to two levels with car spaces reduced from 82 to 74 and the number of lifts reduced from four to three.

Following acquisition of the site, the owner has undertaken a detailed design review process for the development, says Statement of Environmental Effect (SEE) on the development application 1849/2005/B.

This has included re-assessment of the residential dwelling mix, reconfiguration of unit arrangements, refinement of the building’s presentation and type of residential amenities provided based on detailed market advice.

The resulting key driver has been to increase the number of smaller apartments, including the adoption of adaptable and liveable housing units, and the removal of the private terraces on the rooftop and their replacement with a communal area.

The above changes respect the approved building envelope and retain the key design elements of the approved development, the SEE says.

Man charged over armed robbery at The Entrance

Construction of the rock groyne welcomed