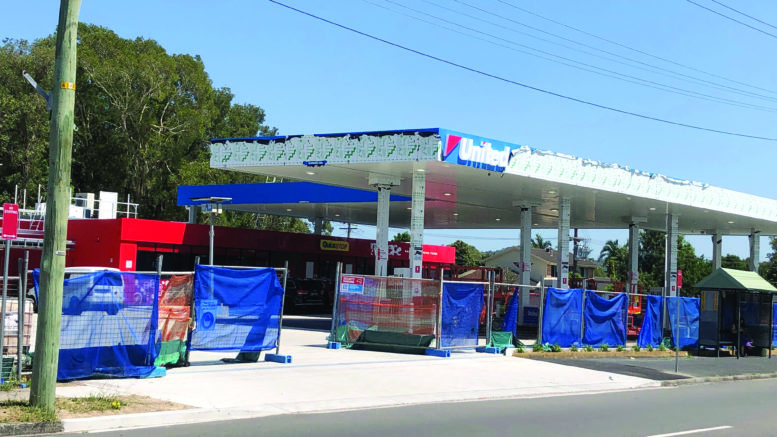 Some months ago, I had a fuel check app put on my smart phone.

When the independent petrol station was opened recently on Ocean Beach Road at Umina, it was expected that the variation would be similar, seeing that the new station was the same as Empire Bay around $1.50.

Seems like ‘something is rotten in the State of Denmark’.