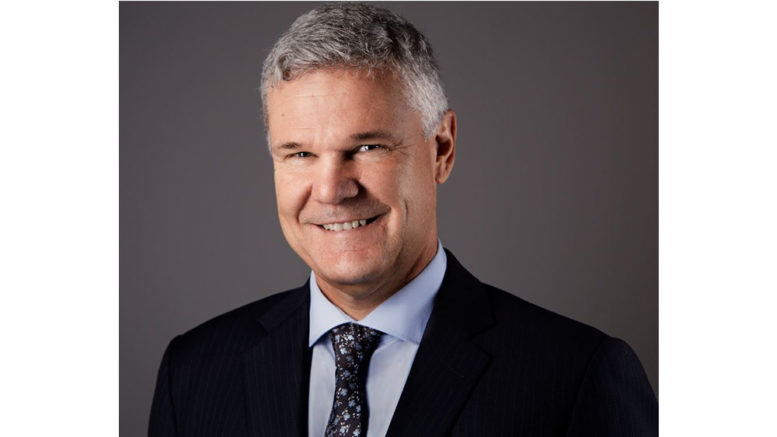 He was welcomed by Parliamentary Secretary for Central Coast, Adam Crouch, in a press release to the local media.

“Being the CEO of any organisation is an incredibly difficult task, and I wish David all the best as he begins his new role at Central Coast Council,” Crouch said.

“David has a record of rebuilding dysfunctional councils, with each of his past three roles involving major financial or governance situations,” he added.

Council’s financial woes became public in October 2020 and resulted in the councillors being suspended and an administrator appointed by the Minister for Local Government, Shelley Hancock.

All three men were expected at Tuesday night’s Council meeting, a meeting that was attracting a lot of interest from the pro and anti-airport supporters.

The meeting was expected to see Persson agree that Council should start work on a masterplan for the airport at Warnervale.

Also this week, the Administrator will hand down his final report into the Council financial situation before heading off back to retirement at the end of April.

The Local Government Minister will then have a choice to make and it is expected that choice will become public next week at the latest.

Hancock has to decide whether to allow the councillors to come back from suspension or whether to continue their suspension and call a public inquiry.

A survey of public opinion on that matter is currently underway, with the majority of responses to date against the return of any suspended councillors.

The public’s call for a Judicial inquiry, which is different to a public inquiry in that a judge would preside over it, appears to have been ignored, despite more than 20,000 people signing an e-petition calling for it.

The State Parliament won’t debate the merits of the petition until May 6, well after the decision is made by Minister Hancock on which way to proceed.

If the Minister decides to hold an inquiry, the councillors would remain suspended for the length of the inquiry.

As an indication of the timeframe, other public inquiries held elsewhere in NSW generally go for months, however, Central Coast Council’s situation is unprecedented, which could mean this public inquiry took longer.

If a public inquiry is held, and then depending on the findings of the inquiry, the Central Coast could be without democratically elected councillors until the 2024 local government elections.

Instead we would have a State Government appointed administrator, however, Persson has made it clear he won’t be staying.

A public inquiry would look into the details that resulted in the Administrator sacking CEO, Gary Murphy.

In his interim report published 30 days into his appointment, Persson said that managing the Council’s financial position was the number one job of the CEO and the Chief Financial Officer.

“It is clear that the CEO was either unaware of the looming crisis, or simply failed to adequately respond.

“Either way, the performance of the CEO was unsatisfactory,” Persson said at the time.

“Council, in their role as the Governing Body, also shares that financial responsibility.

“They also failed in this regard.

“Central Coast residents have been badly let down by their Council and widespread anger over the Council’s performance is totally understandable.

“On behalf of the Council, I acknowledge the hardship that these actions will cause and sincerely apologise for the real impact that this financial mismanagement will have on all residents and ratepayers.”

Since then, the council has come under increasing fire from an irate community.

The community has had to come to terms with a possible rate rise of 15 percent, but it comes on top of rate harmonisation between the former Wyong and Gosford Council areas which were merged to create one Central Coast Council in 2016.

Add a rate increase of 15 percent and people are howling about the steep rise and the hit to their hip pocket.

This week, the Independent Pricing and Regulatory Tribunal (IPART) made public on its website the thousands of resident comments in response to the possible special rate variation.

The community is also cranky about the other plans that Council has made to get itself out of its $200M “bad” debt.

The Council started life with a $317M “good” debt but found itself in trouble when it realised that it had been unlawfully spending restricted funds and that brought its debt up to $565M.

Persson outlined a series of measures needed to cut costs, including significant asset sales of at least $40M over each of the next two years; further borrowings; the substantial rate increase; and, an increase in some Council charges.