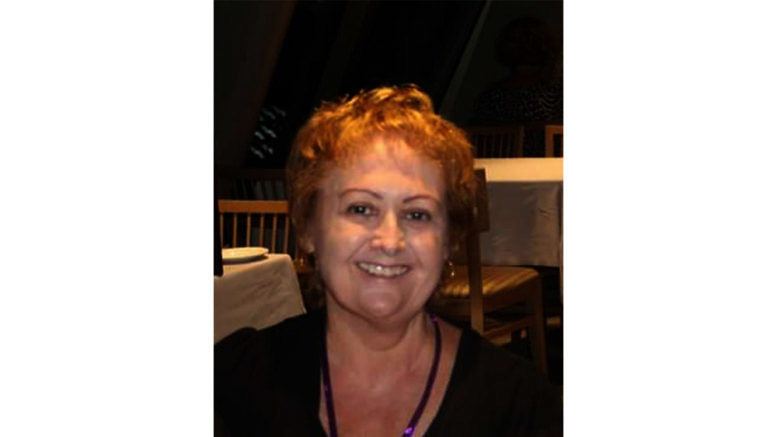 Schools across the Central Coast are warning parents and students about the dangers of vaping.

“For students, it has become a very trendy thing, and there is a lot of peer pressure around joining in,” Brownlee said.

“It is the new risk-taking thing to do collectively away from parents, and it is unique to their generation.

“Schools are doing the best they can to control it, but often it is happening at bus stops in the morning and the afternoon, and to and from school.

“There has been a couple of episodes where there has been some vaping in the school toilets, but schools have been quite good at getting onto that and putting extra staff on playground duty to try and curtail any playground activities around it.

“But it is still quite of an epidemic at the moment.”

Brownlee said another reason vaping has become more prevalent is because of the ease of accessing and hiding vapes.

“Children can get them sent to a PO Box, or a friend’s home; they are cheaper and easier to hide; they can access them a lot easier than alcohol or tobacco; and whilst there is a smell, it’s nothing like cigarette smoke,” she said.

Cancer Council NSW describes a vape as a type of e-cigarette that heats a flavoured liquid (popular flavours include; strawberry, watermelon, peach and creme brulee) to an aerosol that can be inhaled.

The aerosol is produced using a battery to heat a liquid which is sometimes called “e-juice,” “e-liquid,” “vape juice,” or “vape liquid”.

This liquid is made up of flavours, chemicals and often contains nicotine.

The device can be disposable (often allowing for up to 600 inhalations), or it can be reusable by refilling the device with e-liquid or a pod (containing e-liquid).

A recent study showed an increase in the use of e-cigarettes over the past three years, with one in five students aged 16 to 17 trying them.

Brownlee said people should not underestimate how easy it can be to become addicted to nicotine.

“Parents should have a conversation and make their child aware of the risks,” Brownlee said.

“When I spoke to the Department of Education, my understanding was that this is covered in the PDH and health curriculum, but clearly, we still need stronger messaging from schools.

“We need very current advice and information for primary schools as well as high schools.

“Parents having a conversation with their child is important, but because there is so much peer pressure around it, making sure you know where your child is and who they’re with is important too.”