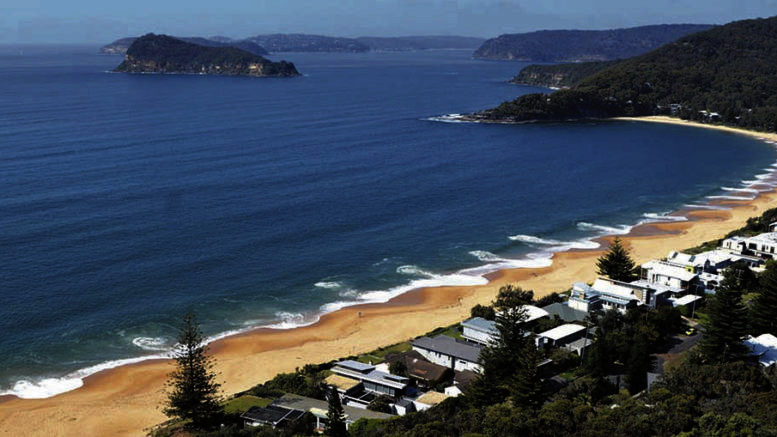 A man drowned at Pearl Beach on March 7

An elderly man drowned at Pearl Beach on March 7.

At around 7.30am police requested assistance from Surf Life Saving after a man went into the water at Pearl Beach after his dog.

The dog was able to get back to shore, but the man, who was in his 70s, was swept out to sea in hazardous conditions.

The Umina SLSC callout team responded in an Inflatable Rescue Boat (IRB) and a jet ski from the Central Coast Support Operations group.

A search of the water was conducted and a short time later the Toll Rescue Helicopter sighted the man in the water unconscious.

Hazardous surf conditions made the rescue operation difficult and the unconscious patient was transported by the Umina IRB to a Water Police vessel offshore where CPR was conducted.

The man was declared deceased.

SLSNSW President, George Shales, reminded the public of how important it was to swim between the red and yellow flags at a patrolled beach during local patrol hours.

“For us as lifesavers, responding to tragic incidents such as these is always a reminder of how important it is to avoid unpatrolled locations or beaches that have been closed due to hazardous surf,” he said.

“It is important to only swim where lifesavers and lifeguards are able to see you and can assist in an emergency.”

Opera in the Arboretum returns for 15th year