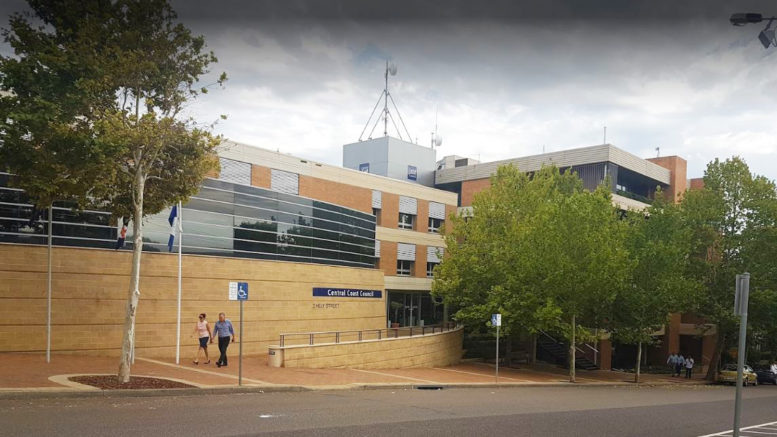 Here are some basic facts about rates.

On amalgamation in 2016, both Gosford and Wyong Councils had about $60M of residential rate income per year.

Your annual residential rate assessment from council is made up of three components – rates, garbage charge and stormwater levy.

Rates average about 70 percent of the total shown on the assessment notice.

In addition, residents pay Council separately for water and sewer, so residential rates make up, on average, about 40 percent of the total paid to council each year.

Rates are charged on the land value of the property with a minimum rate amount, so higher value properties pay higher rates.

Due to Gosford having higher value properties than Wyong, it’s rate in the dollar of land value was lower than Wyong’s to collect the same amount of total rates.

For instance, if the average land value in Gosford is $300,000 but $200,000 in Wyong , then to collect the same total rates of say $60M, the Wyong rate needs to be about 30 percent higher than the Gosford rate even though both of these properties will actually pay the same annual rate in dollars.

Effectively, in the model, the average land value becomes $250,000 and so to raise $120M the percentage rate in the dollar goes down in Wyong and up in Gosford, but is equalized across the region.

This means that properties across the Coast of equal land value will pay the same rates no matter where they are situated.

As long as rates are calculated primarily on land value this will always be the outcome, but as pointed out above, residential rates are less than half of the total a resident pays to Council and the other parts are either common for all residents or based on usage for water charges.