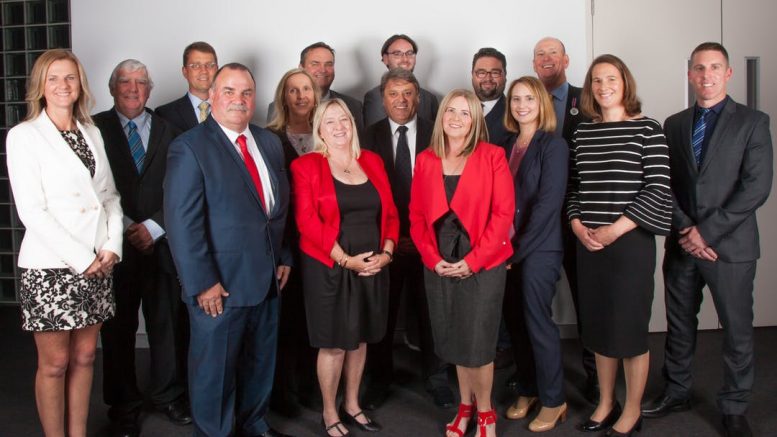 The letters in the Chronicle are full of finger pointing about the predicament of the Council and many suggestions as to who should pay for the financial debacle, other than ratepayers.

However, who elected into the office the councillors who have brought this to pass, except the ratepayers?

They knew who they were voting for and they knew the record of all the candidates, so the truism that you get the government you deserve plays out as expected.

Of course, every effort should be made to bring to book those, apart from councillors, who contributed to the catastrophe, the NSW Audit Office, the Council auditors, the Chief Executive Officer, the Chief Financial Officer and other suspects, but in the end, it is the electors who have only themselves to blame.

Nevertheless, it is hard on us who voted for none of the current crop of councillors that we have to bear the folly of the majority.

Perhaps it would be fair if only the supporters of those they elected should pay the cost, but that doesn’t seem practical.

At the very least, one might expect every councillor who helped himself to the maximum remuneration legally permitted should return those ill-gotten gains to the Council account, starting with our full-time paid mayor.

Not very astonishingly, however, our councillors are busy maintaining that they did nothing wrong and, in fact, should be welcomed back as our Council, as soon as the Administrator has cleaned up the mess they created.

It is to be hoped that the Minister extends the Administrator’s tenure to September and bars any existing councillor from running again.

In those dim distant days of the previous Administrator, there was much talk of electing a council on ideas and abilities, but instead we had the same old Party hacks elected by the donkey vote, without any consideration of their abilities to run a multi-million-dollar organisation.

It will be interesting to see, in September, whether we have learned any lessons from our experience.

Who was it that said the only thing we learn from history is that we never learn anything from history?