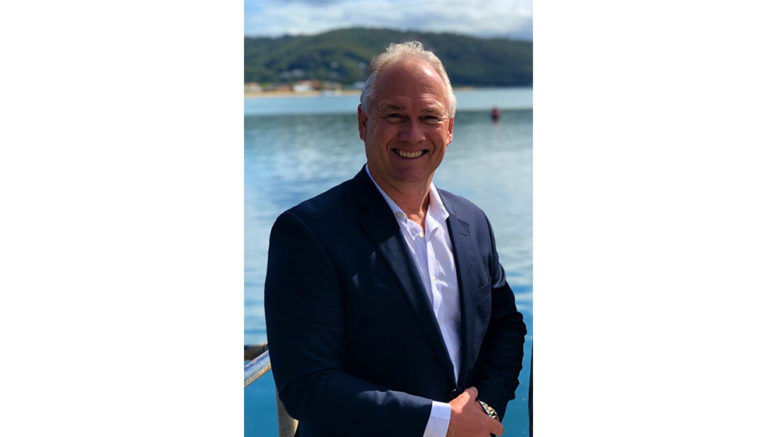 Peninsula Chamber of Commerce has called for a full inquiry into the finances of Central Coast Council and has asked Local Government Minister Shelley Hancock not to reinstate councillors when Administrator Dick Persson’s interim position ends.

The Chamber is calling for the remaining 13 councillors (following the resignations of Crs Rebecca Gale and Troy Marquart) to be sacked, rather than reinstated once Persson’s tenure is over.

In a letter to the Minister sent just before Christmas, the Chamber, representing more than 1200 businesses on the Peninsula, said the Council’s dire financial position had been a major source of concern to the business community.

“The Chamber would like to congratulate your office for acting swiftly in suspending Central Coast Council and the appointment of Dick Persson as the interim Administrator,” the letter, signed by Chamber President Matthew Wales, said.

“We have read Mr. Persson’s 30 Day Interim Report and, needless to say, are deeply disappointed in the level of mismanagement that has occurred over the last two years.

“It is also beyond belief that Central Coast Council has run two consecutive annual losses of over $200M and racked up an accumulated debt of $565M without the apparent knowledge of the elected councillors.

“The scale of the losses is breathtaking.

“However, of equal concern is the reported unlawful and unauthorised use of Restricted Funds which in itself raises serious issues of propriety within the Council.

“We understand that Mr. Persson’s role is to determine how this situation occurred, take the necessary steps to stabilise Council’s financial position and put in place a recovery plan for the future.

“Further, we understand these steps are to be completed by April 2021 at which time the Council is to be re-instated under strict financial oversight by (we assume) a Financial Administrator.

“The Peninsula Chamber of Commerce has no confidence that the remaining councillors are capable of continuing to manage the affairs of Central Coast Council.

“It is clear from Mr Persson’s initial review that the Council completely failed to understand or practise basic sound financial management and nothing in recent public protestations by the councillors would indicate that this situation has or could change.”

“However, we understand that the Minister does have the option of sacking the Council and calling for an inquiry into the affairs of the organisation and the conduct of the councillors,” the letter said.

“The Chamber fully supports such an action and requests that the Minister gives serious consideration to this option on the basis that the scale and circumstances of the financial mismanagement and unlawful use of Restricted Funds is so large and uncertain that only an inquiry could fully determine how it occurred and who is responsible.

“Indeed, the ratepayers certainly need to know where the responsibility lies and what will be done about it.”

The Chamber is yet to receive a reply.

Bigger councils are not necessarily better

New plan aims to process DAs faster than ever