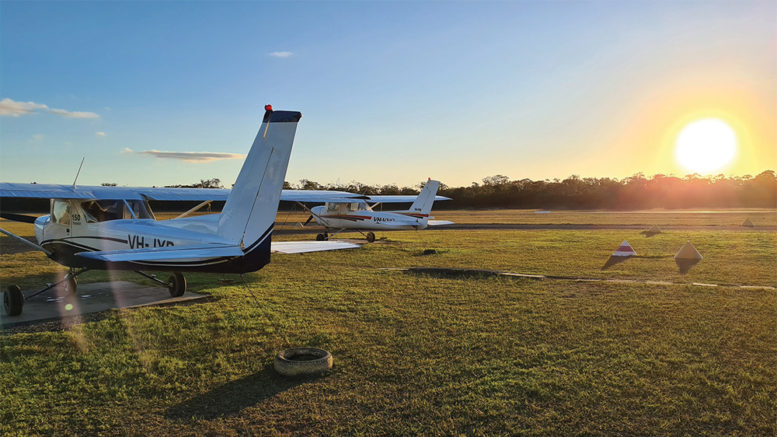 I read with interest Jane Smith’s “Advertorial” in your December 11 issue.

I think a number of issues she raised are in need of clarification.

The disclaimer of her column “Views expressed in these articles are my own and do not represent the views of Council” is an attempt by association to project an authority of a past position which she no longer holds either as mayor, deputy mayor or councillor.

Her headline “Council’s financial crisis has changed my view about the airport” is simply another attempt to exercise her long-term desire to see the airport closed.

Her covert and overt attempts over the years to make that happen are evident to anyone on either side of the debate.

In Ms Smiths description of Warnervale Airport as an ALA or Aircraft Landing Area she has borrowed the authority of the term from The WAR act Review (2020).

ALA is simply a CASA term which collectively describes the location of many similar flying operations.

In doing so she attempts to belittle the status of the airport to make its possible loss somehow less important or newsworthy.

Ms Smith might like to know that Warnervale Airport is sufficiently important to have been designated the ICAO code YWVA by The International Civil Aviation Organisation headquartered in Montreal Canada.

To the public an “ALA” would have little meaning; it’s an aeronautical term.

I would invite your readers to do an internet search of Australian Airports of which there are some 800.

I could find no reference to them being called ALAs although that is what many of them would be.

They are all appropriately and properly called Airports, Aerodromes or AirParks by their owners, operators or local authorities.