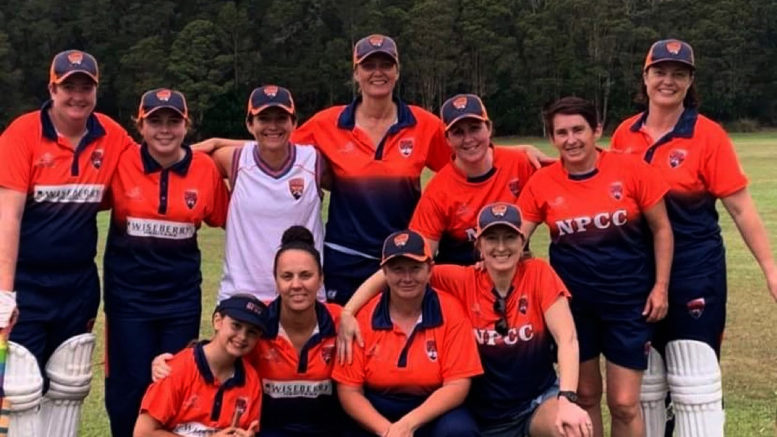 Northern Power posted a solid win in their Round 5 fixture

Wyong, Northern Power and Lisarow-Ourimbah White claimed the points in Round 5 of Central Coast Cricket Association’s Women’s A Grade Competition.

The Griffins batted first and finished their 20 overs 5-87.

Veronica Brown top scored with 31, while Sarah Perkins made 22.

Jess Holmes was the pick of the Magpie bowlers with 2-19.

The Magpies chased down the runs in the ninth over, with Holmes finishing 44 and Kelly Dearing 25.

Perkins took the only wicket for the Griffins.

At Sohier Park, Northern Power made it back to back wins, defeating Lisarow-Ourimbah Black.

The Magpies batted first and made 5-78 from the 20 overs, with Danielle Thorp leading the way with 19.

Kerry Seymour was excellent with the ball taking 3-10 from her four overs.

The Power chased down the runs in the ninth over with Karen Mander making a quick fire 46.

In the final game, Wyong made it five from five, with victory against Terrigal-Matcham at Don Small Oval.

The Bellbirds made 5-109 batting first from their 20 overs, with skipper, Ella Merritt, top-scoring with 31, while Tara French 25 and Michelle McLoughlin 22, also made handy contributions.

Unfortunately, for them it was not enough, with Wyong chasing down the target for the loss of three wickets.

Round 6 gets underway from December 12.