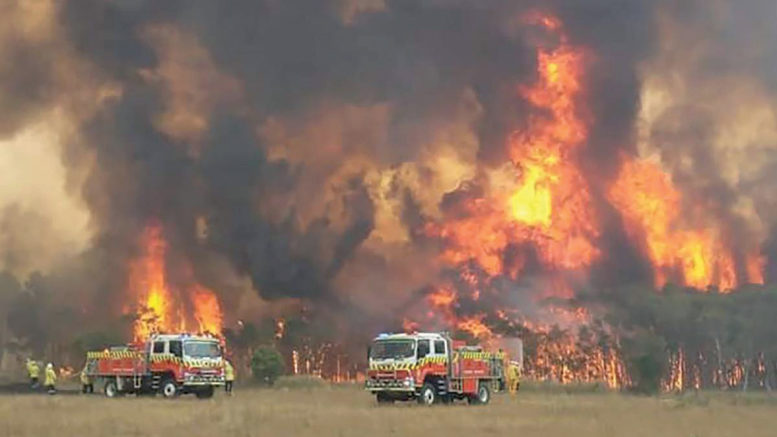 LGNSW President Linda Scott expressed concerns that the Bushfire Amendment Act 2020 Bill was passed through Parliament without consulting councils and said the NSW Government must include councils in designing future changes, including revisions to the contentious issue of vegetation clearing, to ensure rules were clear and easy to navigate.

“I am deeply concerned that the (bill) was passed through Parliament without consulting councils, which are not only at the forefront of making their communities safe from bushfires but also for supporting them through the recovery process,” Scott said.

“In last summer’s horrific fires, councils led the way in supporting firefighting efforts and have been there ever since to continue to help those affected.

“While it is too late to consult with councils on the Amendment Act now, it is not too late to include them in developing a critical new Rural Boundary Clearing Code that allows councils the ability to determine what is appropriate for their communities and will maximise bushfire prevention.

“LGNSW is seeking an assurance that the Government will consult local government in that process.”

Scott said the Bushfire Amendment Bill was designed to improve upon the 23-year- old Rural Fires Act and other legislation following the NSW Bushfire Inquiry earlier this year.

“I appreciate Government’s desire to act as quickly as possible on the Inquiry’s recommendations in order to keep people safe but pushing through poorly consulted regulation could be just as detrimental to communities from an environmental and social front,” she said.

“The reason councils should be consulted on this issue is simple: NSW’s regions are diverse and frankly a one-size-fits-all approach is not an effective or appropriate way to best defend our State from the increasing risk of bushfires.”

One of the recommendations of the NSW Bushfire Inquiry was that the NSW Government would support local councils’ efforts to plan and implement locally targeted hazard reduction strategies.

“Councils can’t do this effectively if they are not consulted in the process of making the rules,” Scott said. “I have written to the Minister asking him to commit to consulting with local government on the Rural Boundary Clearing Code before it is adopted, rather than letting us know after the fact.”

A Central Coast Council spokesperson said Council was supportive of the call for consultation with Local Government in the development of a new Rural Boundary Clearing Code.

“The regions of NSW are diverse and local councils across the state are well placed to provide information about local conditions to assist in informing the process for developing a new Rural Boundary Clearing Code,” the spokesperson said.

“The community has a key role to play in bush fire mitigation by preparing their properties for bush fire as well as keeping their bush fire survival plan up to date.”