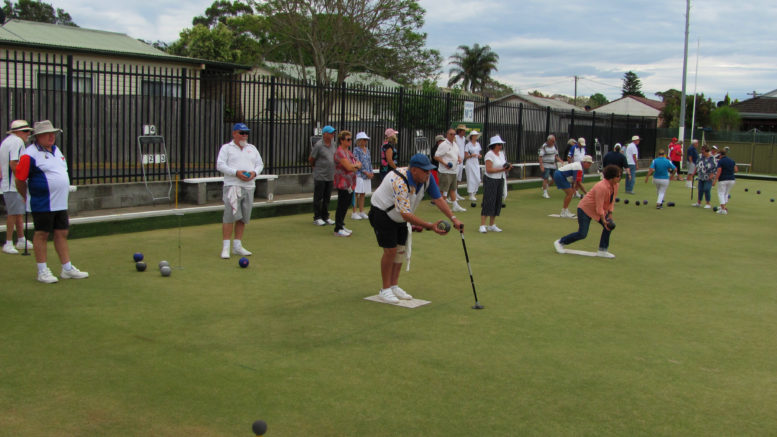 Another successful charity bowls day was hosted at Ettalong Bowling Club on November 15 with supporters raising a total of $1,270 for children in need.

With 60 bowlers in attendance, the event hosted a charity raffle for Central Coast Kids in Need – an organisation aimed at raising money to assist families who have children with prolonged illnesses.

The club has raised a total of approximately $24,000 this year with help from the three Bendigo Community Banks on the Coast – Ettalong, East Gosford and Wyong.

Director of Ettalong Bowling Club, Ken Dixon, said he was thankful to all the sponsors and supporters who made donations to the raffle.

”What a great charity and isn’t it great to get behind such a group,” Dixon said.

Ettalong Bowling club are set to hand over their yearly cheque at their next charity on day on Sunday December 6 at 103 Springwood Street, Umina Beach.