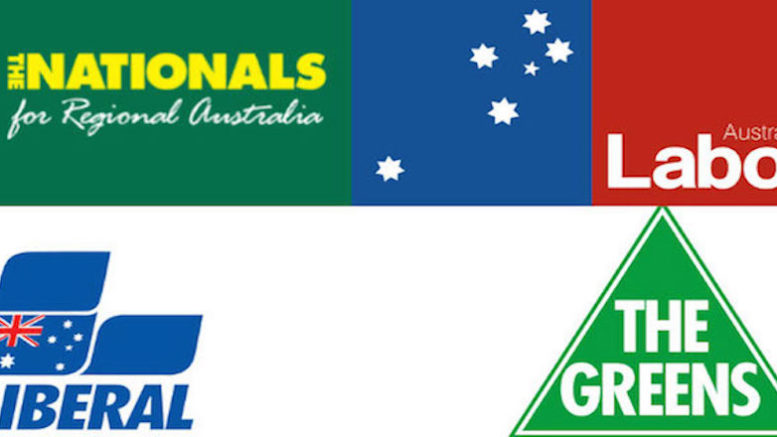 What a disaster our new Central Coast Council has turned out to be, plunging us ratepayers in multimillion dollar debt in only three years, and no light at the end of the tunnel to clear that debt without delving into reserves that have been set aside for other purposes that will need State Government approval to access.

It is beyond belief that Council did not have a Finance Committee overseeing income and expenditure, ensuring that the books were above board.

There appears to be a few main issues with the newly amalgamated Council that need urgent investigation.

When amalgamation took place, the NSW State Government offered funds to amalgamating councils to assist with the huge financial costs in making the transition as smooth as possible, or so we thought.

It now appears that the Government used this fund for pork barrelling purposes prior to the last state election, with the vast majority of funds going to Coalition seats (now under a full Upper House enquiry).

Central Coast Council got a mere $20M, yet Hornsby Council got $90M from the same fund and they were not involved in an amalgamation at all and did not even apply for any funds.

I am sure that the fact that Hornsby Council is a Liberal Council had a lot to do with that allocation.

This is yet another example of politics playing a major role in decision making.

Where was the Member for Terrigal in this issue, why was he not “rooting” for his own council and demanding that Central Coast Council get a fair share of the funds?

Was he just overlooked by the Premier as she doled out the money, or was he not interested in a Labor controlled council?

Surely it is time to ban political parties from local government positions and have Council run by a group of independents.

Central Coast Council seems to spend the majority of its time arguing on political lines over important decisions that affect all Central Coast residents, with the Labor members with their independent supporters and the Liberal/Best group of independents opposing on principle or vice versa.

Our Local MPs were elected to represent one of the Wards in the City, yet they have now formed into political parties and make decisions on party lines, not for the whole of the City or for their wards.

When a new council is sorted by the NSW Government, it needs to be set up as a whole council not based on a wards/riding basis.

As governments in Australia are run on the Westminster system the buck stops at the top, and at the top sit our councillors, who must bear full responsibility for what has happened at Central Coast Council, obviously too much politicking and not enough scrutiny of what the staff were up to is a major issue.

There is also the issue of councillors’ dealings with the general public.

Over the past three years, I have written to councillors personally and on behalf of organisations that I am involved in, and in 99% of cases, the correspondence has been ignored, yet these councillors are supposedly there to assist us.

Surely it is now up to the NSW Parliamentary Secretary for the Central Coast to stop playing politics and go in to bat for his constituents on the Coast and demand of the NSW Government that full and adequate funding be provided for the amalgamation (or de-amalgamation), at least to the level that Hornsby got so that our Council can operate again.

This, of course, after a full inquiry as to what has happened to our funds, with those responsible held fully accountable.

The best outcome would be for de-amalgamation to take place, with the process funded by the NSW Government that forced this amalgamation upon us, and that all current councillors be banned from running for Council again.

Bureaucratic waffle and pettifogging on garden

Surely Council can help with a few dollars