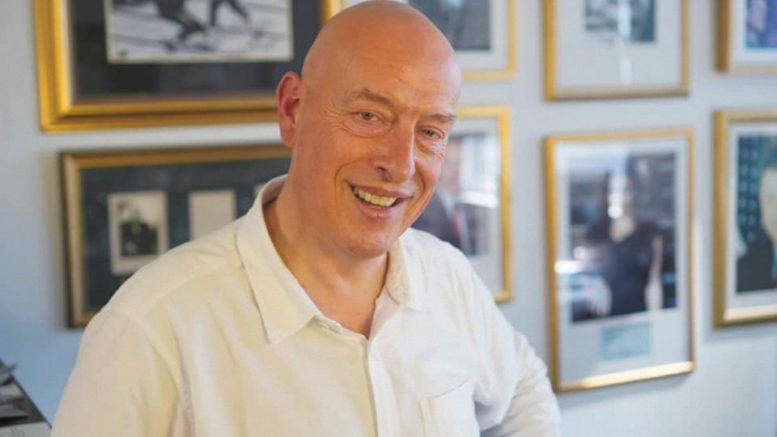 Designed to put the spotlight on the difficulties that residents and staff at RFBI’s 22 centres across NSW and the ACT have endured under COVID, Mental Moments celebrates the fortitude, hard work and sacrifice that they’ve made and is being screened as part of National Mental Health Week (October 5-10).

RFBI CEO, Frank Price, said the show would also feature various other Centre’s with Lake Haven Masonic Village to make an appearance in the episode streaming on October 10.

“We want to start the conversation about mental health for the aged as well as highlight the exceptional work done by our aged care workers who have been caring for those most at risk during a time when everyone is concerned for their own health.

“This is RFBI’s way of showing that they are caring for the carers,” he said.

The program can be viewed between 10am and 11am from October 6-10 by visiting www.mentalmomnets.com.au