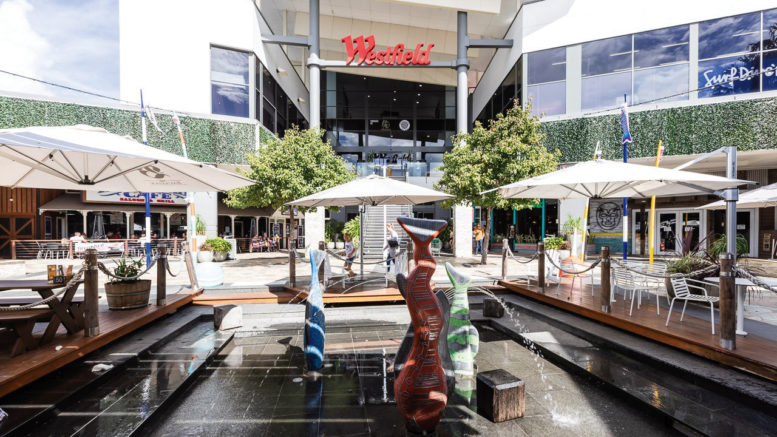 In the Dobell electorate, retail is one of the largest employers with 17 percent of adults, and 31 percent in the 18 to 34 age group, having worked in the sector, including food retail, in the past three years.

Recent NRA public opinion research in Dobell shows that 60 percent of Dobell residents want greater government support for the retail workforce, similar to other essential services such as health care.

The NRA says COVID-19 has seen retail workers shoulder a disproportionately large burden of ensuring that society can continue to function during the health crisis, and this has amplified pre-existing issues impacting the health and wellbeing of retail workers.

NRA Director of Policy, David Stout, said the survey results clearly demonstrated that retail workers were highly valued by Dobell residents, particularly following the efforts of the workforce during COVID-19.

“Customer aggression and abuse of retail staff has risen by 400 percent during COVID-19, and our survey shows that 71 percent of Dobell residents want governments to invest in campaigns to combat abuse of retail workers.”

A staggering 88 percent of retail workers nationally have experienced physical or verbal abuse from customers.

In Dobell, 65 percent of the workforce agreed that the abuse and crime they faced were reasons that retail staff looked for other jobs.

This is four percent higher than the NSW average.

The research also reveals that 74 percent of Dobell residents would like to see stronger penalties imposed for retail crime.

“The NRA estimates that retail crime totals $9B nationwide each year, so we are not talking about an insignificant number,” Stout said.

According to the survey data, retail workers are also more vulnerable to poor lifestyle choices such as smoking, poor nutrition and inadequate exercise than other workers.

“The Department of Health has revealed in previous studies that retail workers suffer from poor nutrition.

“Six out of 10 Dobell residents believe that governments should invest in campaigns to improve the physical health of retail staff,” Stout said.

The National Retail Association’s landmark Health and Wellbeing Report can be viewed at essentialretail.com.au

Expressions of Interest from the health & wellness sector sought