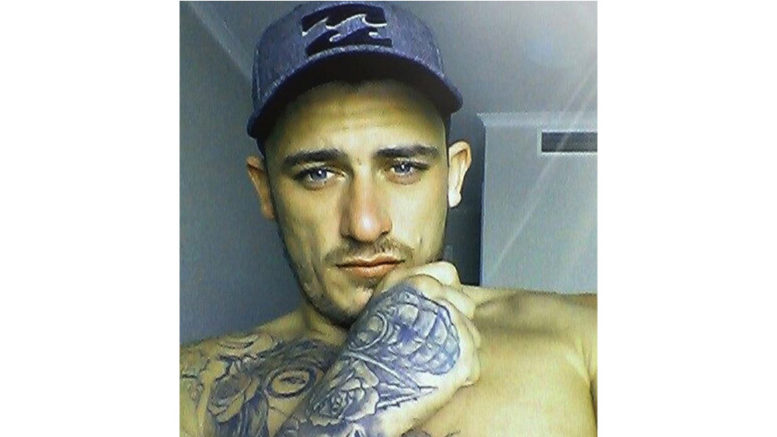 The NSW Homicide Squad has taken over the critical incident investigation into a shooting at The Entrance following the death of Daniel Bolton.

Bolton was shot following a confrontation with Tuggerah Lakes Police on Wednesday, October 21.

According to Police, Bolton was wanted for revocation of parole when officers located him on the morning of Wednesday, October 21.

A pursuit ensued but was terminated a short time later after Bolton rammed a police car, before Bolton and his passenger, a 43-year-old woman, abandoned the Mitsubishi Lancer on Tuggerah Pde, and fled on foot.

Noticing that he was in possession of a rifle and a pistol, a foot chase ensued, with officers cornering Bolton on Gosford Ave before he and an officer both fired a shot.

Bolton was struck in the neck and was treated at the scene before being taken to John Hunter Hospital in a critical condition.

He died the following day.

The 43-year-old woman was arrested on Broonarra St and taken to Wyong Police Station.

She was charged with possess prohibited drug and breach of bail.

The Homicide Squad is now investigating whether Bolton or the officer fired the fatal shot, with it understood that Bolton had been pointing one of his firearms at himself and the other at police before shots were fired.

Two firearms have been seized for forensic and ballistic examination and those results, along with a post-mortem, are expected to determine whether it was the officer’s or Bolton’s own shot that killed him.

Addressing media after the event, Northern Region Police Commander, Assistant Commissioner Max Mitchell, said the circumstances of who fired and when needs to be looked at thoroughly, but noted that officers involved gave the deceased multiple chances to lay down his arms.

“He was challenged by police on a number of occasions.

“He was known and there was good communication at all times with this individual, and at a point in time, when challenged, there were two gunshots,” A/C Mitchell said.

The investigation will examine all other circumstances surrounding the incident with the findings to be subject to independent review.