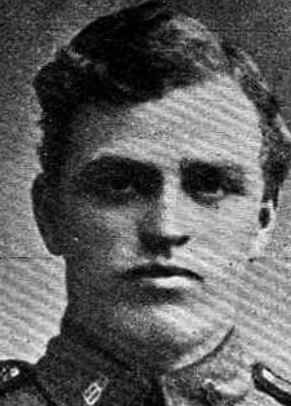 Tuggerah Lakes Police District is continuing their search for the rightful owner of war medals found at The Entrance in September.

The medals, believed to be from World War I, were located at a bus stop on Thursday, September 3, by a passerby before being handed in at The Entrance Police Station.

After appealing to the public for any information on a possible owner, officers have since come to believe that the medals belong to the late Private Frank Ernest Burkitt of the NZ Armed Forces.

Officers are now appealing for the relatives of Private Burkitt to come forward, so that the medals can be returned to a loved one.

Of interest, military records show that Private Burkitt was killed in action at the Somme, Northern France, on June 12, 1916, aged just 20.

He belonged to the Wellington Infantry Regiment, Second Battalion, B Company.

The medals are still currently on hand at The Entrance Police Station.