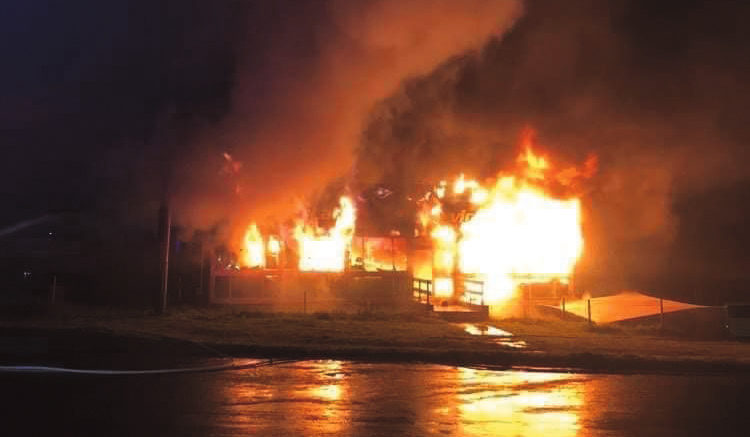 An investigation is underway following a fire which gutted a West Gosford industrial building in the early hours on October 1.

Emergency services were called to the building in Dyer Cres at around 1.30am, following reports of a fire.

Multiple crews from Fire Stations across the Central Coast, Sydney, and Newcastle attended to extinguish the blaze.

Firefighters set up protection lines around the building to prevent the blaze from spreading to surrounding structures.

Approximately 100 firefighters worked for four hours to extinguish the fire, which was contained to the building of origin.

NSW Police and NSW Ambulance also attended the incident, although no injuries were reported.

The structure was totally destroyed by the blaze.

Officers from Brisbane Waters Police District are investigating the circumstances surrounding the blaze, with the cause not yet known.