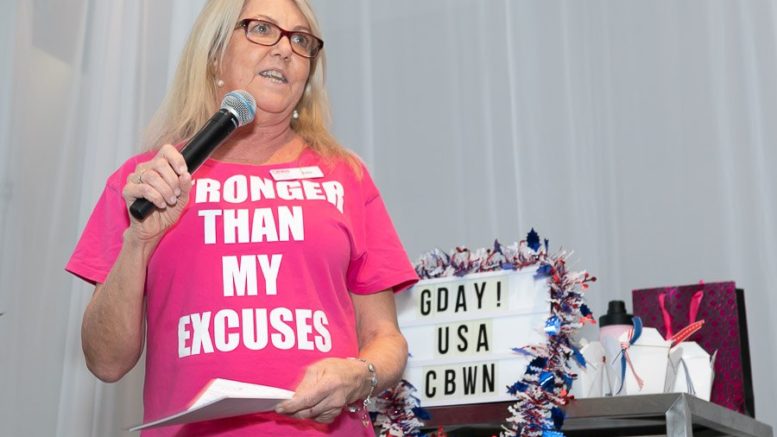 One in three Australians are at risk of kidney disease, with diabetes and high blood pressure being the highest risk factors.

Julie Watson from Wamberal was diagnosed with acute pneumonia and chronic kidney failure at the age of 26.

She recalls not being able to shake a cold and always feeling fatigued.

“I had no typical symptoms, everything seemed normal, but in hindsight, I was getting way more tired than I should have,” she said.

“I remember thinking that I could go and play sport and go for a run, but I could not stand up long enough to do the dishes.”

Kidney disease is the loss of the organ’s ability to filter and clean the blood over time, resulting in kidney failure if left untreated.

Recovery is possible if the disease is treated early, but more severe cases require either a kidney transplant or kidney replacement therapy, also known as kidney dialysis.

“During this time I stayed as positive as I could – I ran my business, I was a surf lifesaver, I played netball, managed my son’s soccer team, and I was on soccer and surf club committees.

“I was really active, but during those five years, I had 32 admissions to hospital, three seizures and every type of drip, drain and camera checkup you could think of.

“It all took so much time, but I tried to stay as positive as I could because I wanted to be a role model for my son.”

Almost seven years after being diagnosed, her first kidney transplant was devastatingly rejected by the body after only 12 days, causing multiple complications.

The second transplant she received was from her father and has kept her healthy for the past 24 years.

Watson still stresses that despite the transplant, the immune-suppressing medication has caused many other health problems, including suffering a heart attack and having a heightened risk of skin cancer.

Despite everything she has been through, Watson remains positive and hopes to inspire and support others through her business, Stronger Than My Excuses.

“If something is wrong in your body, you should certainly go get it checked,” she said.

“We don’t like changing habits, and yet change is the only way forward.”

The awareness campaign, titled #nofilter, reveals what it is like to live on dialysis and asks people to undertake the online kidney risk test, helping to identify potential risk factors.