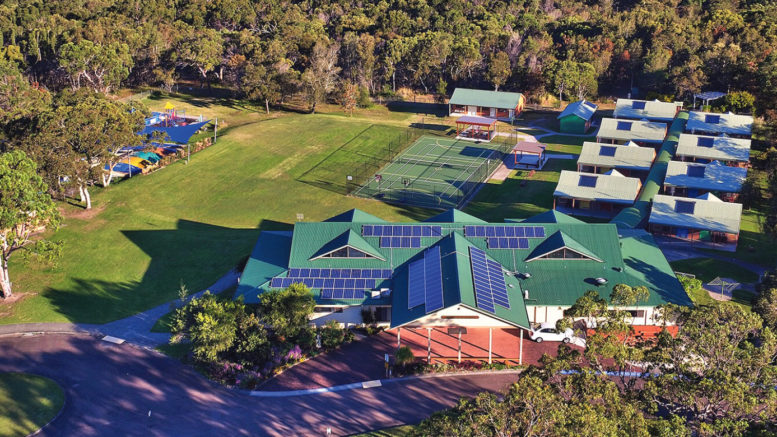 Camp Breakaway has re-opened for business and staff and volunteers say they want everybody to know.

The disability respite care specialists are bouncing back after temporarily shutting down in April, when the financial impact of the coronavirus left them little choice but to scale back.

But now, with their finances sorted and clear regulations about what they can and can’t offer in a Covid environment, things are on the way up.

With their usual camp programs unable to be offered, Breakaway has decided to offer tailored respite for individuals and small groups until such a time as they can return to business as usual.

“It’s strictly limited to two to three people per cabin, but guests still have access to all of our facilities, including games room, tennis courts, hall, playground and jumping pillow,” said Breakaway’s General Manager, Brett Walker.

“We’re now working hard to get the word out that we’re here and that our cabins are open to anyone looking for a break, not just people living with disability,” he added.

While Covid is still a major concern, Walker said government support schemes and an increase in personal philanthropy had mostly remedied the cashflow problems that led to the shutdown.

“When Covid was at its peak in NSW, we saw a decline in major corporate sponsorship and with no one able to leave home, we had no revenue coming in, so it was a really tough position to be in.

“But now, thanks to JobKeeper and a lift in donations, we are financially in the clear and estimates put us in the green until at least March, 2021,” Walker said.

Wanting to raise a bit of money for Breakaway, the group started making facemasks at the beginning of April and now they’re up to their eyeballs in orders.

“The ladies have made over 2,000 masks and counting, and we now have almost a fortnight’s worth of back orders.

“They’re practically mass producing the things and can barely keep up,” Walker said.

“It’s really such a beautiful thing that these ladies are doing.

“They’re working so hard for Breakaway and it really feels like we’ve gone through the doom and gloom and come out the other side thriving,” Walker said.

Camp Breakaway is akin to Christmas for the disabled community