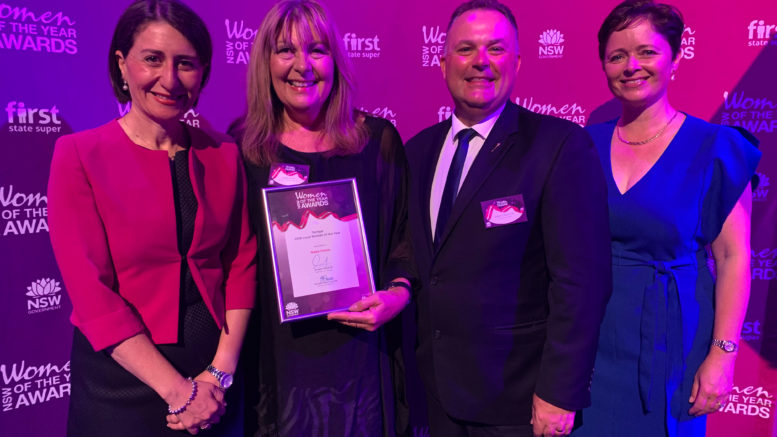 Nominations are now open for the 2021 NSW Women of the Year Awards and Parliamentary Secretary for the Centra Coast, Adam Crouch, is inviting entries.

Crouch said the awards help to share the stories of inspirational women across NSW.

“2020 has been a difficult year for everyone in NSW, and on the Central Coast we have been confronted with the triple whammy of bushfires, flooding and COVID-19,” he said.

“Our community is facing many challenges, but it is important to acknowledge and thank inspirational local women.

“There are just four weeks to make a nomination for the 2021 NSW Women of the Year awards and I am calling on everyone to consider who they can nominate.”

Minister for Women, Bronnie Taylor, said two new categories of awards had been created, including the One to Watch category which recognises rising stars in NSW.

“This category is about celebrating a group of girls from seven to seventeen who are emerging as future leaders through their acts of kindness, strength and determination,” Taylor said.

Winners will be announced at a ceremony on March 10, 2021, at the International Convention Centre, Sydney.

For more information, go to: www.women.nsw.gov.au.