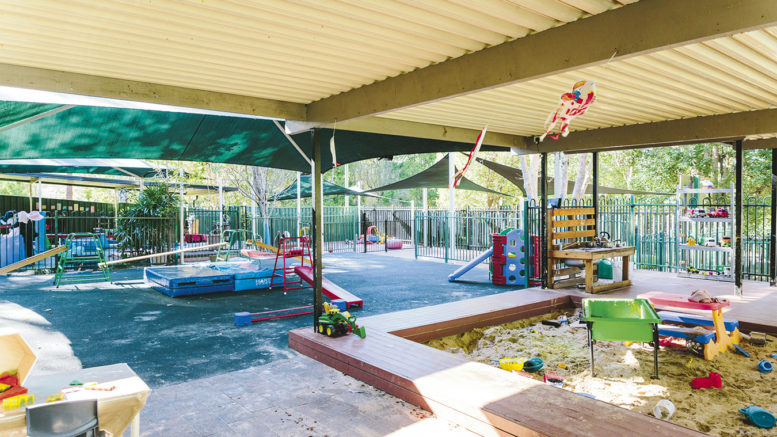 Community and mobile preschools on the Central Coast will remain free for terms two and three, but State Government support for council run childcare centres will cease next month, when JobKeeper payments to childcare workers cut out and there is a return to the Federal Government’s previous funding model.

Parliamentary Secretary for the Central Coast, Adam Crouch, made this announcement in reply to a call from the State Opposition for the Government to continue to fund free, council-run childcare into the future.

Labor Shadow Minister for Early Childhood Learning Jodie Harrison said Government support for the council centres should continue even after the JobKeeper payment ceases for childcare workers on July 20.

“Hitting families with increased childcare fees when so many people have lost their job and are struggling to make ends meet during a recession is bad economic policy,” she said.

“(The State Government) must continue support for childcare centres operated by NSW councils.

“It helps get families back to work and it keep educators in a job.”

He said the interim measure was intended to continue only while JobKeeper payments were being made to childcare workers in non-council run centres and that the council centres would now once again be covered by pre-COVID Federal child care subsidies as well as transitional funding.

“The NSW Government is committed to maintaining a strong Early Childhood Education and Caring sector which is critical to the recovery of the NSW economy,” Crouch said.

“We will continue to support services as we have been since the beginning of the crisis.”