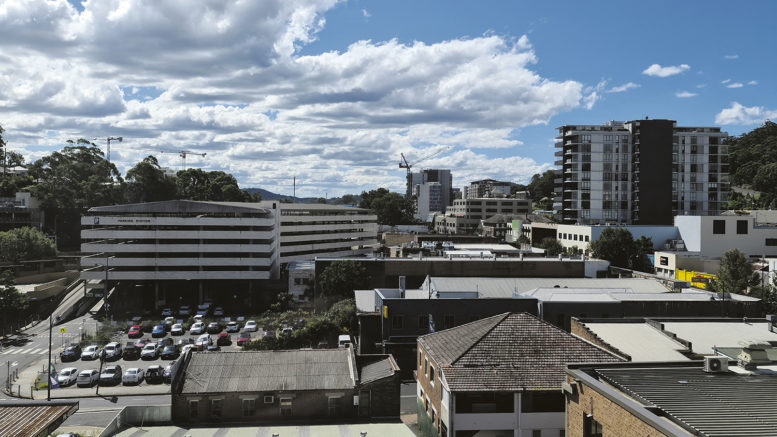 More than 20,000 people rent in the Gosford electorate

With almost 22,000 people renting homes in the Gosford electorate, Shadow Minister for Consumer Protection Julia Finn is calling on the State Government to implement a Rental Hardship Fund to help tenants and landlords financially impacted due by the COVID-19 crisis.

But Parliamentary Secretary for the Central Coast, Adam Crouch, says the proposal is “ill thought out”.

The call came on the same day that the Federal Government announced Australia is in its first recession for 29 years.

“The economic situation is deteriorating, and the Minister is continuing to ignore the calls from desperate tenants and landlords who currently receive no assistance and are struggling without the financial relief that a rental hardship fund would provide,” Finn said.

“The Minister seems to be hoping the problem will fix itself and that things will go back to normal in October – but we can see from (the) announcement of a national recession that this is simply a fantasy.

“The Rental Hardship Fund that was passed by the Parliament last month with the support of The Greens, One Nation, the Shooters, and the Animal Justice Party is similar to schemes implemented by other states and would provide up to $2500 over six months to tenants who have lost more than 25% of their income, paid to their landlords to offset a rent reduction.

“The NSW Parliament gave the Minister a clear recommendation and roadmap to implement a residential tenants and landlords hardship fund and the policy has the support of major stakeholders, including the Real Estate Institute, the NSW Tenants Union and Shelter NSW.”

But Crouch said the Government had introduced a series of effective measures to support tenants and landlords doing it tough due to COVID-19 on April 15.

“The Legislative Council has since recommended the Government access the Property Services Compensation Fund to provide short term payments to landlords,” he said.

“This recommendation is a non-binding suggestion to the Government and is completely unfunded.

“Unfortunately this is an ill-thought-out proposal from Labor that would raid the entire $9M Compensation Fund, which was actually set up as a last resort for victims of unlawful behaviour by agents and conveyancers.”