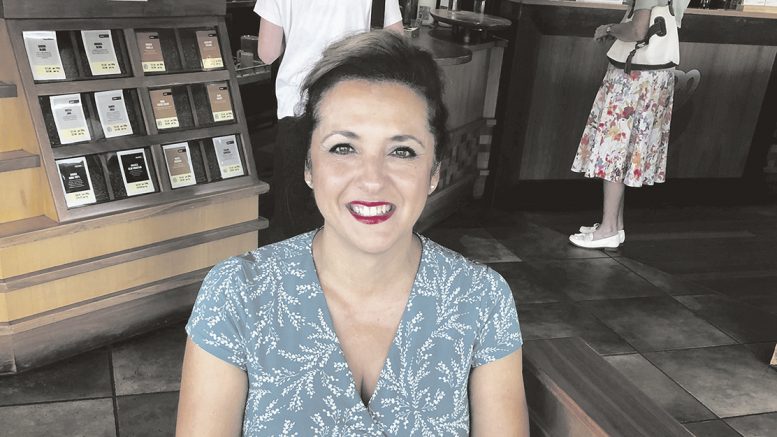 “Business owners see tens of thousands of people gather in close proximity for protest rallies and plans to allow crowds to attend NRL matches are unveiled, yet many businesses can’t open their doors due to the ongoing restrictions imposed on them,” Regional Director Central Coast Paula Martin said.

“Businesses are telling me they can barely cover their costs due to restrictions, yet we saw thousands march without social distancing and soon we may see thousands attend football matches.

“The business community has done everything that they have been asked to do by the Government since the pandemic began, and in many cases at great personal cost, and it’s because of the behaviour of the entire community that NSW and Australia have done so well in flattening the curve.

“On the Central Coast nearly over 80 per cent of businesses have had their revenue reduced, laying off staff and making do without any income for themselves.

“They’ve accepted this enormous sacrifice is the cost of keeping each other safe and getting to the other side of this global health crisis.

“They even accepted that anyone caught doing the wrong thing would receive a fine as a way to reinforce the rules.

“It now seems that all bets are off [and] if that’s the case, then it’s time to let all businesses re-open to full capacity, get the economy moving again and get thousands of people across NSW re-employed.

“It’s often been said that the true impact of this crisis will come when the various stimulus packages cease in September, so Government needs to give business owners the best chance possible to survive before we get to that economic cliff.

“There cannot be one rule for protestors and footy fans and another for the business community.

“It’s no wonder many businesses are re-evaluating whether they want to re-open at all.”