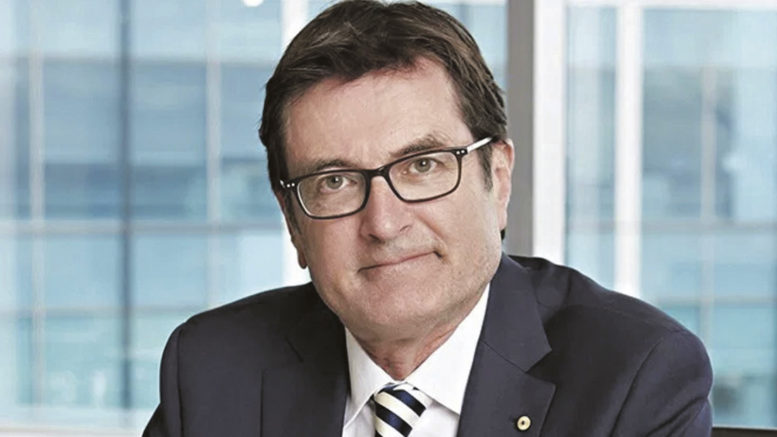 by Cath Sullivan, re-printed with thanks to AIST

[Editorial] The superannuation industry will play a key role in Australia’s economic recovery, according to Greg Combet, who also expects the legislated increase to raise the Super Guarantee to 12% will go ahead.

Super funds always play an important economic role in Australia, says Greg Combet, chair of IFM Investors and Industry Super Australia, but that role will only grow as the nation’s economy rebuilds after the pandemic.

“I think it’s important for the funds to be engaging with governments, state and federal, to get a conversation going about projects the governments might have as priorities – particularly in the transport and infrastructure areas,” he says.

“Work out what needs to be done to bring those projects on board and as investors put the best foot forward to work with government as partners to provide equity and debt financing for those infrastructure projects.”

But Mr Combet, who is also a commissioner on the Federal Government’s National COVID-19 Coordination Commission, warns it’s an issue that needs to be grappled with.

“How to mobilise the finance that can be provided by the super sector, as long-term investors in partnership with government, to deliver public good as well as appropriate risk-adjusted returns for superfund members is a nut that’s not really been cracked in Australia – that’s the big issue in front of us.”

“That impacts returns for members, but it certainly impacts the amount of funds that the superannuation system has got available to invest long term in the economy,” he says.

“Obviously assisting superfund members under the early release scheme has been very important to assist people in hardship, but any further public policy changes that impact the liquidity of funds would have an adverse impact on their ability to invest for the long term to benefit the economy and society – no doubt about that.”

Before the pandemic, voices from within the Federal Government’s party room were questioning the need to raise the Super Guarantee (SG) to 12%, despite the rise being legislated.

Mr Combet, however, expects the Government to continue with it.

“The SG rise is critical for the future of the country and for people’s retirement savings.

It is legislated, the Prime Minister and the Treasurer have committed numerous times that it would not be altered,” he says.

“So I’m expecting the 12% SG to proceed – its a commitment made by the parliament to people, so it’s crucial that it goes ahead – we’ve got to think long term, as we did with the advent of the super system all those years ago.”

There have been calls however from the business sector for the increase to be abandoned in the wake of the pandemic.

“At the same time as some in the business community put that view – and it’s not a universal view – the superannuation system is investing in those companies, most typically in listed markets and through debt financing and liquidity that’s provided to the financial system,” he says.

“At the same time as people are saying ‘we should try and stop this system getting any bigger’, it’s benefiting the economy.

“Everyone needs to look at the wider picture.”

Taking the burden from future generations

“It’s always been a curiosity to me,  because superannuation is a concept that should attract the support of the wider community – including all political parties.

“It seems to me a great public benefit that we save today for our retirement in the future rather than pushing that burden on future generations – that’s fundamentally what it’s about,” he says.

Combet also says the superannuation system has still not achieved the level of investment in people’s future retirement incomes that was envisaged when the system was established in 1980s.

“It’s very important we continue to work towards that. It means, in the longer term, that you’re not imposing a burden on future generations to fund the retirement of Australians in the workforce now that people are saving for their own retirement.

“That takes the pressure off tax-payers in the longer term

He wants there to be no doubt about what the superannuation system means to Australia and its economy, beyond providing for members in their retirements.

“It’s larger than the market cap of the Australian stock exchange, with major investors now exporters of capital and that helps our balance of payments as well.

“Our current account deficit is diminished and turned around by our investments overseas and the repatriation of profits and capital gains.

“It’s a massive success story for the country.”

This article was published by
Australian Industry Superannuation
Trustees (AIST), May 28