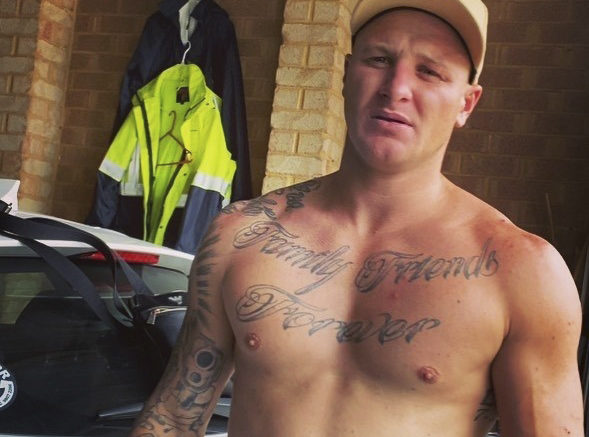 The man who died following a police pursuit through Blue Haven in April has been identified as Jack Roberts.

At around 2:30am on Thursday, April 16, an officer from Tuggerah Lakes Police District witnessed Roberts riding a trail bike on the wrong side of the road and without lights along the Motorway Link Rd near Blue Haven.

According to NSW Police Media, the officer directed Roberts to stop, however he failed to do so and instead continued towards Blue Haven.

It’s understood that Roberts fell from his trail bike whilst trying to turn into Blue Haven Way and was subsequently run over by the pursuing officer and he died at the scene.

An independent critical incident investigation has since been launched into the circumstances surrounding Roberts’ death, as well as the actions of the officer involved.

Its finding will take into account the findings of the Crash Investigation Unit that attended the scene.

Addressing the media later that day, Tuggerah Lakes PD Commander, Superintendent John Gralton, said the officer involved was a respected sergeant who has been part of the Police Force for 18 years and that he had his full support.

A spokesperson for the NSW Police Force said no one from the Force would be making further comment about this incident while the investigation was ongoing.