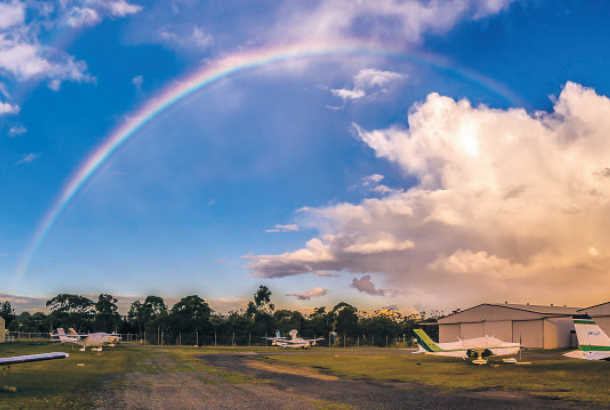 Shadow Minister for Regional Transport and Wyong MP, David Harris, said local government had been hit with a loss of landing fees during this period which meant that councils would be relying on ratepayers to subsidise the operation of airports in the short to long term.

He said Central Coast Aero Club at Warnervale landing strip had suspended activities during the COVID-19 restrictions, so Central Coast Council would be losing revenue and could benefit from economic support from the government.

“Many local councils are already reeling from the impacts of drought and bushfires and they’re struggling to keep their airports financially viable,” he said.

“We need an economic survival plan to help them through this difficult time.”

Even though Central Coast Airport doesn’t necessarily fit into this category, Harris said Regional NSW needed a vibrant airline industry for transport links and freight options as well as other charter operations and the Royal Flying Doctor Service.

“There’s over 20 regional airports owned and operated by councils and its vital that they get the support they need to keep them viable,” Harris said.

“I am calling on the Premier to recognise the importance of supporting regional council airports, particularly the smaller ones, and to commit to a recovery package, post virus, to guarantee the long-term viability of air travel.”