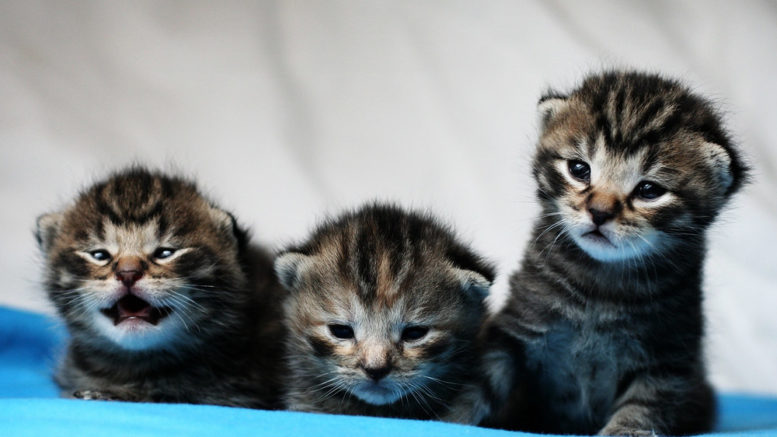 New subdivisions on the Coast might include cat curfew laws if the Central Coast Council can find a legal way to introduce the idea.

Councillors want staff to investigate “mechanisms available under relevant legislation” that may provide for cat containment within new subdivisions.

Councillors say that this has been recommended by numerous cat welfare organisations and already occurs in a number of suburbs in the ACT.

It was easier than attempting to introduce cat restrictions to areas already developed.

Council will also write to the NSW State Government requesting amendments to the Companion Animal Act so that cats have the same control requirement as dogs.

Councillors had been hoping to introduce a coast wide cat curfew but in a report to the May 25 meeting, staff explained that it had no legal ability to do so.

Cr Kyle MacGregor said it was a sad reality that many native animals, particularly birds, were killed by cats.

He said many cat owners were okay with a curfew and it was a pleasure to see people working for a curfew.

“Cat owners need a pat on the back for their support,” he said.

Cr Greg Best asked for the matter to be discussed by the “kitty committee” of which he is chair, and which would be meeting this week.

It was agreed that the companion animal committee should have input.

Cr Louise Greenaway, who put the motion forward, asked if anyone knew about or had a copy of the former Wyong Council’s “Catetiquette”, but staff had not heard of it and took the question on notice.

In November, 2019, Councillors asked for a report on introducing a cat curfew on the Coast.

Council was also taking the issue to the national general assembly of Local Government which was going to be held in Canberra in June, but that was added to the list of events cancelled due to COVID-19.

Clr Best calls for an urgent halt to seismic testing