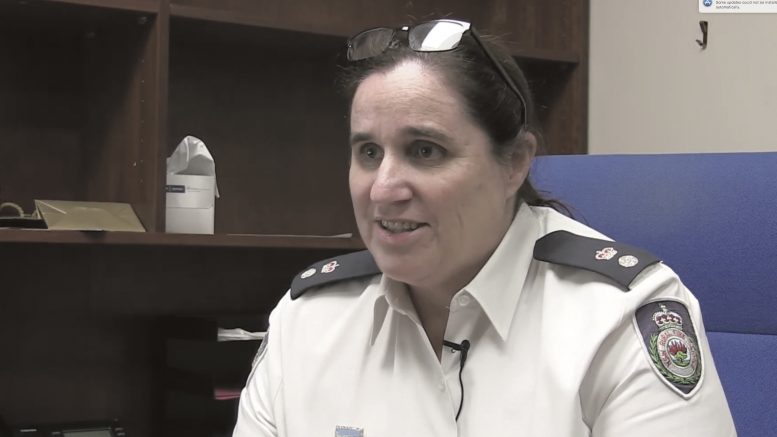 With the coronavirus pandemic dominating headlines, the official end to the State’s bushfire season passed almost unnoticed, with a very clear warning from fire authorities not to become complacent as the next bushfire season looms.

March 31 marked the official end to the most devastating bush fire season in the state’s history.

Central Coast Rural Fire Service District Superintendent, Viki Campbell, said the region had been fortunate to sustain relatively little damage in the face of bushfire threats from the Three Mile Fire and smaller blazes, including at Charmhaven and Wangi, in the peak of the season, from December, 2019 to January, 2020.

“In all, around 10% of the bushland in the combined Central Coast/Lake Macquarie area was lost, but only four residential homes, one facility (a toilet block at Mangrove Dam) and 15 outbuildings were lost,” Campbell said.

“A further 13 homes and 13 outbuildings sustained damage, but of most importance is that no lives were lost in the region and there were few instances of significant injury.”

Campbell said firefighters had managed to save 401 houses, 30 facilities and 51 outbuildings which were in the direct line of the fires.
“People should be preparing their homes now for next season,” she said.

“We have had some rain, which is good in terms of fuel moisture levels, but if we have lots of hot, dry weather, we will be at risk again.”
While the next season starts on October 1, Campbell said it could be brought forward if conditions warrant it.

Outgoing NSW Rural Fire Service (NSW RFS) Commissioner, Shane Fitzsimmons, said that statewide, the season had been unprecedented in terms of conditions experienced, the loss of lives and property, and the threat to communities across large parts of NSW.
“NSW RFS crews and other agencies responded to more than 11,400 bush and grass fires that burnt more than 5.5 million hectares, the equivalent of 6.2% of the state,” Fitzsimmons said.

“At the height of activity, there was on average around 2,500 firefighters in the field each shift, with up to 4,000 on days of increased fire danger and impact.”

With a tragic total of 25 lives lost, including those of the three NSW RFS volunteers and three US aerial firefighters, Fitzsimmons said emergency services personnel, especially NSW RFS members, had given much, spending time away from their families, jobs and loved ones.

“Time and time again, we’ve heard from affected areas how the incredible work of firefighters on the ground, backed up by the crews in the air, have helped save people and property,” he said.