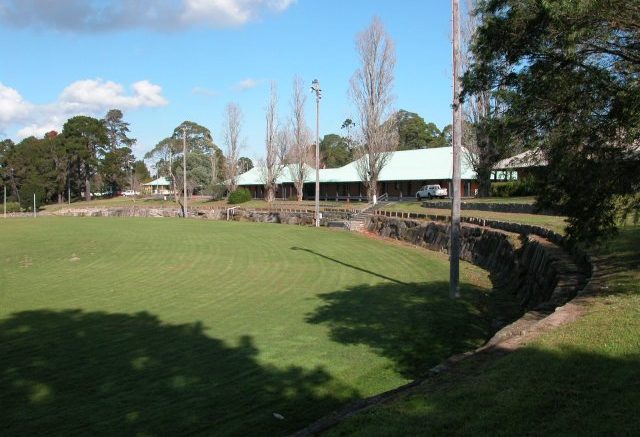 Maher, 81, faces 13 charges relating to the alleged abuse of boys at the Mt Penang Training School at Kariong in the late 1970s and the 1980s.

Strike force investigators issued a Court Attendance Notice (CAN) on March 5 for four counts of buggery, three counts of indecent assault on a male, and six counts of sexual assault knowing no consent given.

Police allege that Maher, who was employed as superintendent at the school, sexually abused six boys between 1977 and 1988.

He founded Coast Shelter in 1992 and held the position of CEO until his retirement in 2018.

In 2009, he was presented with an Award for Services to the Aboriginal Community by the Darkinjung Local Aboriginal Land Council and in 2010 he was awarded with the Order of Australia for his service to the community of Gosford through social welfare and local government organisations.

He is also a recipient of the NSW Community Service Award.

Coast Shelter expressed dismay over criminal charges laid against Maher and emphasised that the charges relate to alleged historical misconduct outside the organisation.

Maher is the ninth person to be charged as part of an investigation into alleged historical abuse by Strike Force Eckersley, established by the Nepean Police Area Command in late 2016 following a series of complaints made to the Royal Commission into Institutional Responses to Child Sexual Abuse.

His case was adjourned and he will return to Penrith Local Court on June 19.