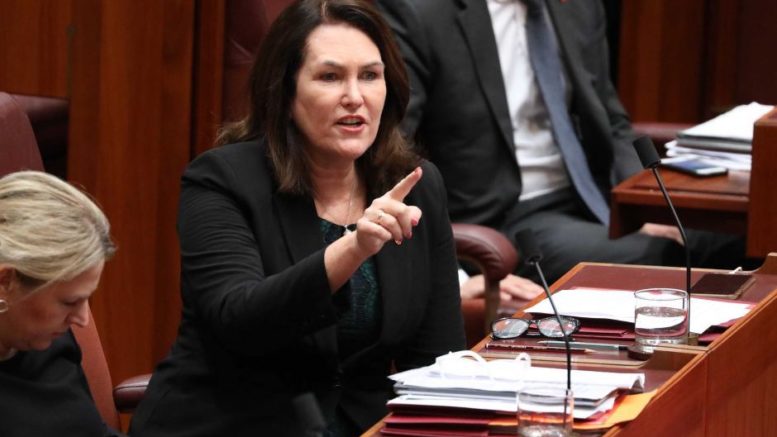 Central Coast based Labor Senator, Deborah O’Neill, has hit back at critics after news broke on April 18 that she had rented out her Copacabana home from April 6-8, despite social distancing rules being in place.

“All bookings made were clearly informed via automated-generated email response (airbnb) and notice on websites (stayz) that occupants must comply with the recent changes to the law due to COVID-19,” Senator O’Neill said.

She added that no further bookings were being taken for the property until further notice.

Parliamentary Secretary for the Central Coast, Adam Crouch, said the booking was poor form, displaying a level of arrogance.

“It seems Senator O’Neill thought the rules in keeping our region safe didn’t apply to her,” he said.

ALP NSW Shadow Treasure, Walt Secord was reported by the ABC as describing the incident as “dumb and silly”.

But Queensland Liberal MP, Andrew Laming, came to the Senator’s defence on ABC radio, saying he would “back Deb O’Neill on this one”.

“I know this will surprise everyone and I am meant to take a free hit, but ultimately, it’s up to the individual to make sure that if they leave their home it’s for an essential purpose,” Laming said.

“I think this is ultimately up to the person who’s renting this place.

“If they’ve made a call that their employment takes them there for a short period and they’re going to domicile there, there’s no laws against that.

“I myself own a holiday rental.

“I couldn’t tell you who’s using it at the moment because it’s a managed property.

A spokeswoman for NSW Police said no criminal offence had been detected in relation to the owner of the property and no further police action was proposed.