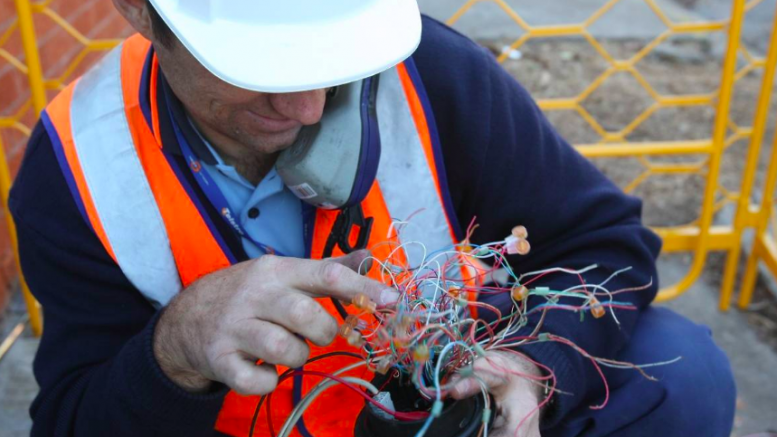 Central Coast businesses continue to be hampered by delays and connection difficulties when switching to the NBN, a new survey conducted by NSW Business Chamber has found.

Chamber Central Coast Regional Director, Paula Martin, said that while the NBN has been eagerly adopted by 90% of the region’s businesses, month long delays and poor connections were common.

“The survey revisited questions first asked in the Chamber’s 2017 NBN survey, to assess whether reforms and changes to the NBN rollout had delivered an improved experience for business customers,” Martin said.
“Our first survey painted a picture of poor performance, delays and user dissatisfaction, but it’s pleasing to see improvements in all major categories.
“However, in key areas such as connection time and business disruption during switchover, considerable room for improvement remains.

“It still takes longer than a month for one in four businesses to get their internet up and running after switching to the NBN, which is not acceptable in an increasingly digital business environment.
“The most commonly identified factors behind business disruption were: the amount of time taken by the connection and set-up process; time off service during switchover; service drop outs after connection; interruptions to telephone service; problems with technicians; and, lack of coordination between telcos and NBN staff.
“Though NBN performance has picked up since its dismal 2017 showing, it still lags behind the levels of service businesses expect and that a modern economy requires.
“Central Coast businesses will struggle to gain competitive advantage against other digitally enabled businesses if they continue to be hampered by connectivity and speed problems.
“A $50B program should aspire to better than mediocre.
“With around 3,000 Central Coast businesses still to connect, NBN service providers must not neglect improvements to the switchover process.
“However, as the rollout phase draws to a close, improving speed and connection reliability should take greater importance.”