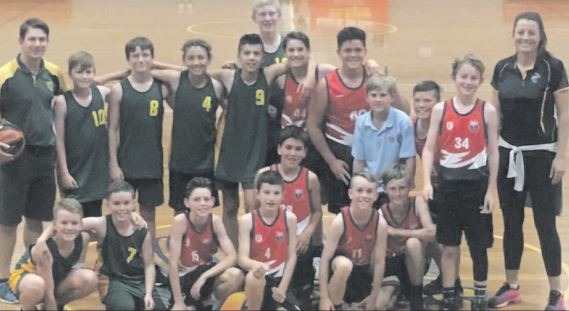 It was a Coast versus Coast affair in the final, with Wamberal up against Lisarow Public School, but Wamberal played a commanding game to finish off their Sydney North campaign as champions, with a 61 to 29 point victory.

As the Sydney North champs they now progress to the state leg of the competition as one of the top eight teams in NSW. They’ll face Gilgandra Public School in their first match of the state finals on November 1.

Crusaders win five out of six in one weekend

Crusaders Youth Men are Team of the Year

Junior basketballers converge on the Coast