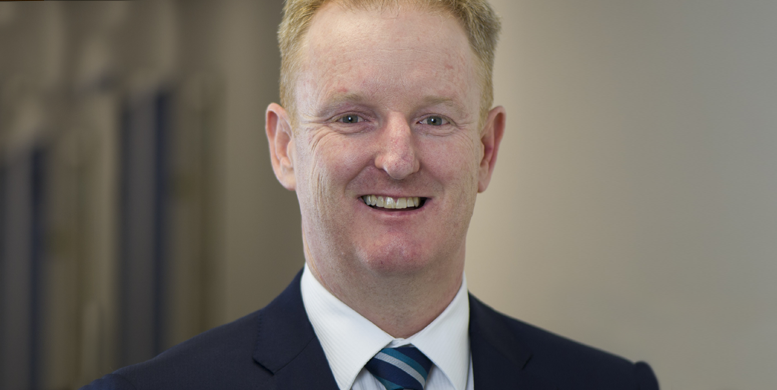 Members of the Midwifery Group Practice which operates across the Central Coast Local Health District (CCLHD), say they are shocked and saddened that two full-time positions are to be cut from the service without any consultation.

But CCLHD CEO, Dr Andrew Montague, said two “rotating” positions had not been cut, but redirected into areas of maternity where they were needed most. NSW Nurses and Midwives’ Association (NSWNMA) General Secretary, Judith Kiedja, said members were disappointed to first hear about the staffing change via the media.

“Unfortunately we’re seeing a trend emerge with CCLHD and a lack of appropriate consultation with our members, or our association, directly, ” Kiedja said. “Under the nurses’ and midwives’ State Award, the LHD is required to consult with us regarding any changes to staffing or service delivery.

“These midwives are extremely dedicated and highly experienced professionals. “They offer midwifery led continuity of care to almost one third of the births planned on the Central Coast. ”

The NSWNMA confirmed it was urgently seeking consultation on the planned staff reallocations from the LHD and members of the Wyong and Gosford Hospital branches were also contacting local Members of Parliament to highlight their concerns. But Montague said no midwifery positions would be cut across the service.

“At the moment we have 14 Full time Equivalent (FTE) midwives operating through the Practice at Gosford and eight at Wyong, with two rotating roles, which can be (directed) through the different parts of maternity, ” he said. “On a yearly basis, we look at where demand is for midwifery services.

“When we look at the number of women using the Practice model, 14 at Gosford and eight at Wyong is sufficient, so we have decided to place those two rotating roles into our birthing suites.

“But we will keep an eye on demand over the next 6-12 months and if we see changes which indicate we need to increase staffing, that’s what we’ll do. ” Montague said the LHD was also recruiting 10.6 FTE midwives across all of its maternity services to replace casual or temporary positions.