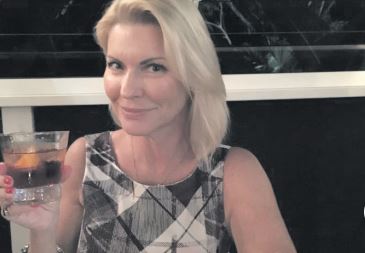 A dead woman found floating in waters off Terrigal Haven on Tuesday, September 3, has been identified as 56-year old Wamberal resident, Devora Howard.

Family of Howard’s were first alerted that something was amiss when her dog and some personal effects were found abandoned near the waterfront.

Upon being returned to Howard’s home, her mother, who lives with Howard, called police, but her body was found a short time later by fishermen. Its understood Howard’s body had markings on her neck but police are still waiting for the results of an autopsy to determine her exact cause of death.

The Haven boat ramp is still a crime scene and it is understood Howard’s home as well as others on Pacific St, Wamberal, are also being investigated. Officers from Brisbane Water Police District are investigating the circumstances surrounding Howard’s death. It has not yet been determined if her death is suspicious.

Brisbane Water Crime Manager Detective Chief Inspector, Steve Laksa, said police were hoping to speak with anyone who might have seen Howard in the 24 hours leading up to her death.

We are following a number of lines of inquiry in relation to her last known movements, Det Chf Insp Laksa said. Information from the public is crucial. Anyone with information should call Crime Stoppers on 1800 333 000.

A 6ft shark grabbed my hand

Berkeley Vale, Bateau Bay and Killarney Vale are the most storm affected suburbs