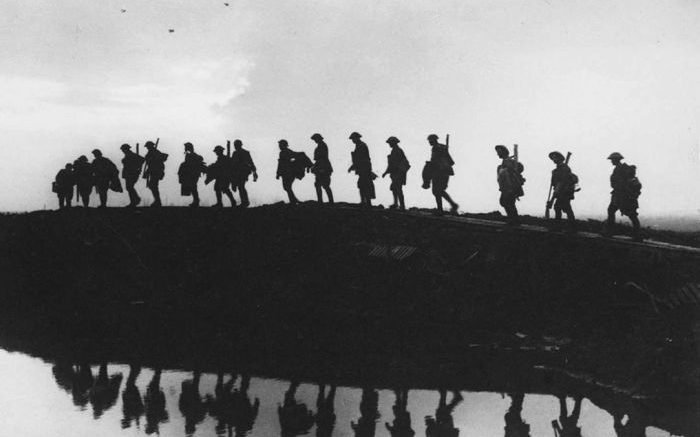 2018 marks the year of the Centenary of the end of the First World War.

November 11 marks the centenary of the First World War Armistice, when after four brutal years of warfare, a peace settlement was reached.

Member for Terrigal, Adam Crouch, is encouraging the community to pay their respects to Australia’s servicemen and servicewomen and observe a minute’s silence at 11am. “At 11am on November 11, 1918, fighting was suspended, and there were huge celebrations across the world,” Crouch said.

“This Sunday, our community will come together again to reflect on the events which shaped our history.” Local services will be held at Copacabana Surf Life Saving Club at 10:15am, and at Breakers Memorial Country Club, Davistown RSL Club, Empire Bay Cenotaph, Forresters Beach Retirement Village, and at Terrigal Beach, all at 11am. NSW Veterans Affairs Minister, David Elliott, said that this year the nation would pause and remember all those who died in the Great War, Second World War and in all conflicts since.