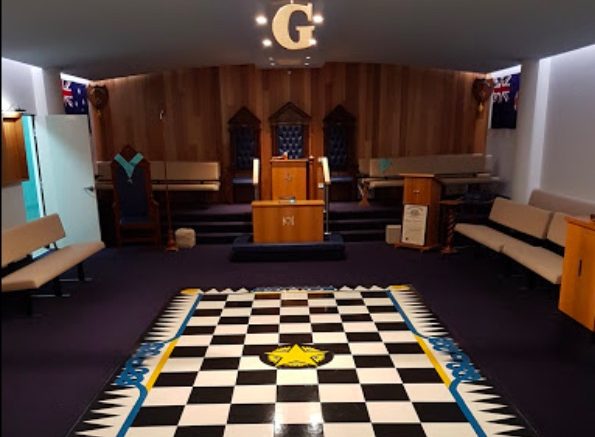 On November 3, Masonic Centres across the Coast opened their doors to the public.

Masons debunked the myths of the secrecy of Freemasonry and highlighted some of the things they do for the community, including extensive charitable activities.

The latest achievement for lodges on the Central Coast was to raise in excess of $24,000 for the farmers’ drought appeal. A formal cheque presentation was made to the country women’s association (CWA), combined with Aussie Helpers, which highlighted the gravity of the drought on Australian farming communities.

The CWA and Aussie Helpers have given assurances that all funds raised would be given to the most deserving in the community, generally in the form of vouchers that in turn would be spent supporting local businesses.

An additional donation of $4,000 was made to Narara Model Railways, in order to help them rebuild some of their track that was lost following recent floods. A further $4,000 was made to scholarships in radiotherapy, to extend training for cancer research associated with Gosford Hospital.