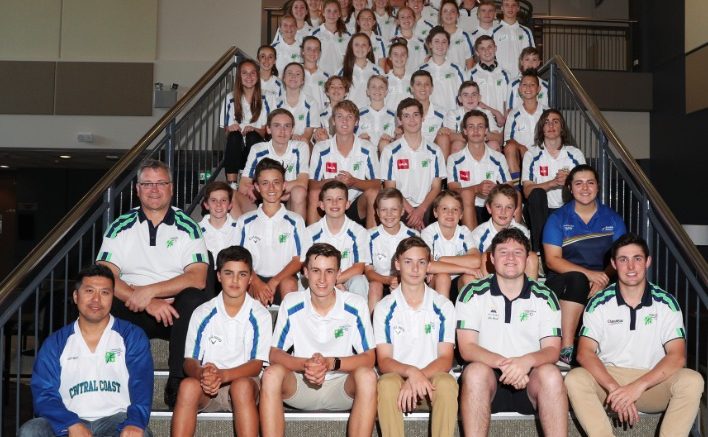 The Central Coast Academy of Sport has inducted its newest athletes during its Summer Orientation Event, at Mingara Recreation Club, on October 24.

“More than 60 athletes took part, representing programs in basketball, golf and hockey,” said the Academy’s Programs and Communications Manager, Mark Tipple. According to Tipple, athletes undertaking programs in AFL and netball are soon to be inducted as well, opening up another 60 plus positions. “The athletes and parents I met with last night could sense the valuable opportunity provided to them through selection to the Central Coast Academy of Sport,” Tipple said.

“The Academy enjoys a very robust position with each of the State Sporting Organisations, and this was evident when I spoke about our positioning within the high-performance pathway for aspiring athletes. “The Academy’s position has been further embedded with the recently released Sport and Active Recreation Plan for the Central Coast. “This document has one outcome that is specific to the role of the regional academy and we are delighted to be successfully fulfilling that expectation from the Office of Sport,” Tipple said.