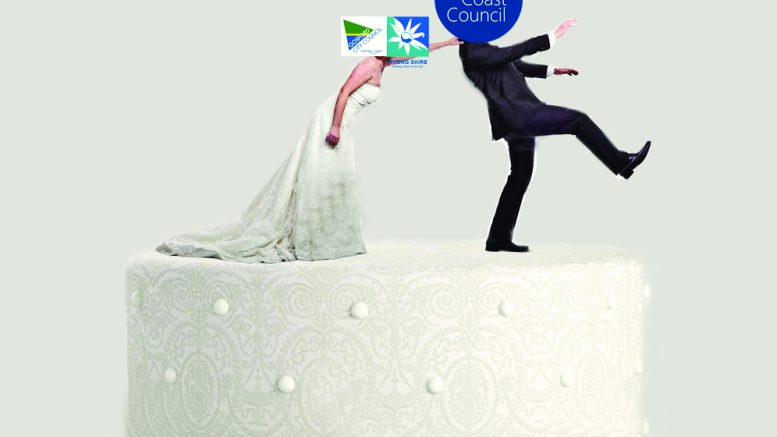 The worthy efforts of staff in amalgamating the former Gosford and Wyong Councils were acknowledged when Council met on August 13, and Councillors called for community input into the future of Central Coast Council.

Council staff and the CEO will now bring forward a number of reports for Council consideration, including community questionnaires and surveys conducted by the two former councils prior to amalgamation. Councillors also asked for a realistic estimate of the costs involved in amalgamating the two Councils, and a timeline for completion, along with progress reports on various aspects of amalgamation. Council will consider conducting a community survey to assess current community views of the amalgamation.

The elected Councillors also resolved to ask Council staff to estimate the cost, and outline the process, regarding a proposal for a poll to be held at an upcoming election (either Federal or State) to gauge community support or rejection of the continuation, or the reversal of, the amalgamation. Mayor, Jane Smith, said the community had strong views on the amalgamation process and how much it was costing that Council must listen to and be the voice of the community. “We need to understand the full cost of amalgamation and whether it is what the community really want so we can move forward in the best interests of the Central Coast. “Community surveys were conducted pre-amalgamation by the former Councils, but we have no real understanding about how the community is currently feeling about the amalgamation,” Mayor Smith said. “Staff have done an incredible job delivering services and infrastructure for our community and they should be commended.”