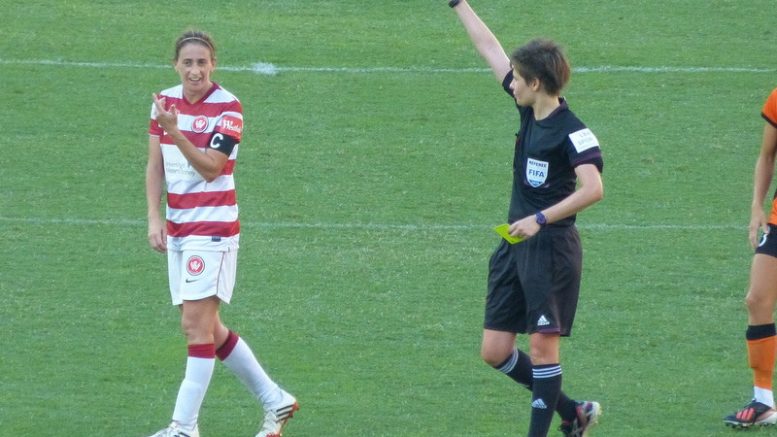 The Football Federation of Australia (FFA) has confirmed that it will not expand the W-League in the 2018-19 season to include a Central Coast Mariners’ women’s side, and has implied that the Mariners may not be considered in future seasons.

“This order of prioritisation is based on direct feedback received from a range of stakeholders (fans, Clubs, PFA and female football stakeholders) in structured forums. “All stakeholders have provided feedback that the above initiatives need to be delivered before expansion of the Westfield W-League is considered.” Coast Community News asked the FFA whether or not it considered the Central Coast deserving of a presence in the W-League given that the region’s rapidly growing population supports an A-League franchise, and has a growing base of girls and boys participating in the sport.

The FFA’s response was not reassuring of its attitude towards the Central Coast as a football region. “FFA is genuinely committed to gender equity in its operations,” the statement said. “Therefore, it is entirely appropriate that any Westfield W-League expansion process involves the same level of care, strategic assessment and attention to detail which the Hyundai A-League process involves. “Fans and stakeholders would expect that consideration for admission to the Westfield W-League involves a range of criteria, and admission criteria would require more than holding a Hyundai A-League licence, or having a venue which can host double-header matches.

From Spurs academy and Indian Super League to Mariners’ HQ