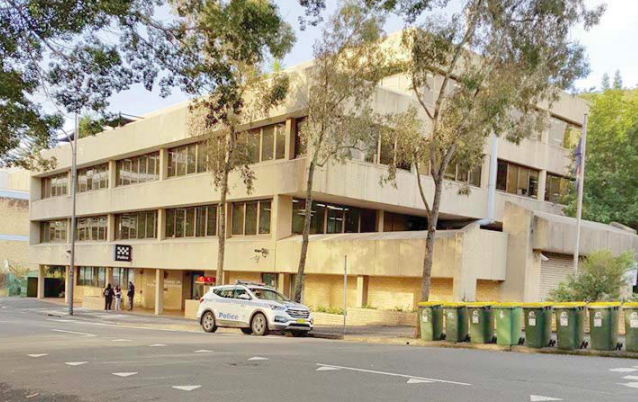 The multi-million dollar upgrade of Gosford Police Station announced in the NSW Budget, will transform the existing station into a modern facility, according to Member for Terrigal, Mr Adam Crouch, but the Member for Gosford, Ms Liesl Tesch, said the numbers did not add up.

Mr Crouch said $1m has been allocated for the 201819 financial year to kick-start the $3.5m redevelopment of Gosford Police Station. “The State Liberal Government is absolutely committed to providing our local Brisbane Water Police District with the support and resources they need to do their job and keep our local community safe and secure,” Mr Crouch said.

“Once the station is redeveloped, our local Police will have fresh, modern facilities and equipment needed. Mr Crouch said the recent BOCSAR crime statistics for the Central Coast Local Government Area were a credit to local Police. “We have seen all crime categories fall or remain stable over the 24 months to March, 2018,” Mr Crouch said. “This is testament to the commitment of Brisbane Water Police who work to keep our local area safe.”

The budget allocation for the redevelopment of Gosford Police Station will allow the final planning and development approvals to occur. Member for Gosford, Ms Liesl Tesch, said: “With only $3.5m committed to the project, and $1m of that taken up by planning costs and fees, I would like to raise concerns that it won’t be enough to do the job right, to deliver the best outcome for our local police. “After planning money and fees are taken out of the budget, there isn’t much left in the pot for the actual upgrades,” Ms Tesch said.

“Gosford Police Station is in need of a massive upgrade, and it is not appropriate for the government to only put on a coat of paint,” she said. “Our local police deserve a first-class building and the best equipment, not just an afterthought from a tired government. “It is disappointing that the Government is still only planning after eight years, and there won’t be any work done before the election.”