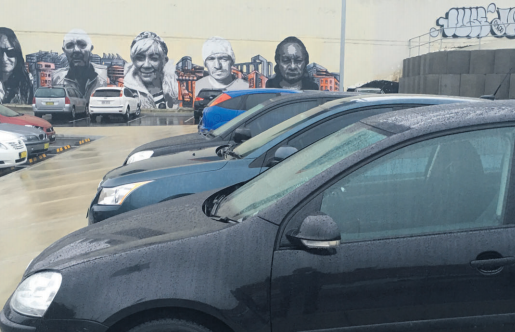 The Central Coast Commuters’ Association is calling on all sides of politics to work together to deliver long term relief to local commuters by developing extra car parking near stations, following Labor’s $15m car park announcement.
The ongoing parking crisis in Gosford, along with Woy Woy and Tuggerah, has continued to be ignored by State and Federal governments, according to Kevin Parish, President of the Central Coast Commuters’ Association.
“Recently, there has been a discussion about the use of Council’s Financial Assistance Grants and how this money can be used to fix the ongoing car park shortage,” he said.
“We firmly believe that this money is supposed to be used by Council for roads, guttering and other maintenance.
“Many of the commuters we represent know that the Central Coast is in serious need of local road investment.
“We do not believe this money should be used for other priorities.
“Under Labor’s proposal, the Central Coast would receive the $15m to build car parks, and Council will be able to use the $26m on roads and other sorely needed local upgrades.
“We are determined to see all sides work together to fix the ongoing parking crisis for local commuters.
“That is why we are calling on the Turnbull Government to match the $15m announced by Labor Leader, Bill Shorten.
“For too long, the chronic shortage of car parks in our major commuting hubs has been ignored.
“We need bipartisan action to combat this crisis, to ensure that whoever wins the election will be serious about fixing this issue.”

Social distancing on trains will be a problem

Chamber calls for a new parking facility to replace Kibbleplex