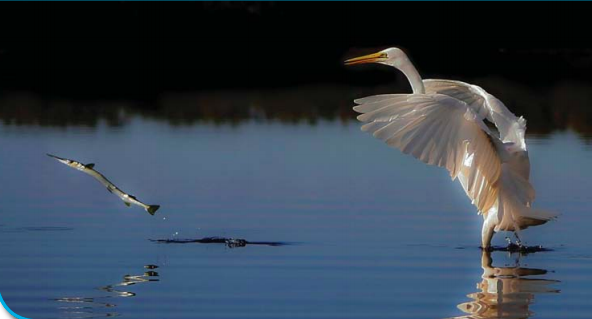 The Entrance Camera Club Inc. ranked first in Australia and 13th in the world, in the recent Photography World Cup Competition.

The Entrance Camera Club Inc. (TECC) is celebrating its recent success in the 12th FIAP Club’s World Cup, judged in Andorra in December 2017. The news was announced at the Club’s first meeting of 2018 and congratulations were given to all those involved in the Club’s entry to the competition. Club President, Mr David Spratt, said: “This is the first time the Club has entered the FIAP World Cup. “It was a chance for us to see how our photographic skills compared with other clubs around the world. “We’re very proud to achieve this fantastic result.” The FIAP is the International Federation of Photographic Art, an international organisation of national associations of photography. More than 85 national associations are members, comprising nearly one million individual photographers.

TECC was competing against 200 other clubs from 41 countries. This included four other clubs from Australia. Each club had to submit 20 images, and the images were judged and given a mark out of 27. The total score for each club determined their ranking in the World Cup. Also, those images achieving a mark of 16 or more were deemed to be “Acceptances” and of very high quality. The Club’s submission consisted of images taken by 12 of their top photographers, with some having two images included. The Club was awarded a total of 325 points, to come in 13th in the ranking, while the Catchlight Camera Club from Ireland, came first with 353 points. TECC achieved 12 Acceptances. This Acceptance rate of 60 percent is twice as high as the 30 percent average for all images entered in the competition. TECC Member, Mr Arthur Roy’s, image, “Chasing Fish”, achieved the highest points of the images submitted by the Club, with a score of 22. Other members who had acceptances were Mr George Hardy, Ms Gail Hardy, Ms Fiona Lambell, Mr Neil Vincent, Mr Peter Stanley, Mr John Newton, Trung Cang Nguyen and Ms Jenny Kable.