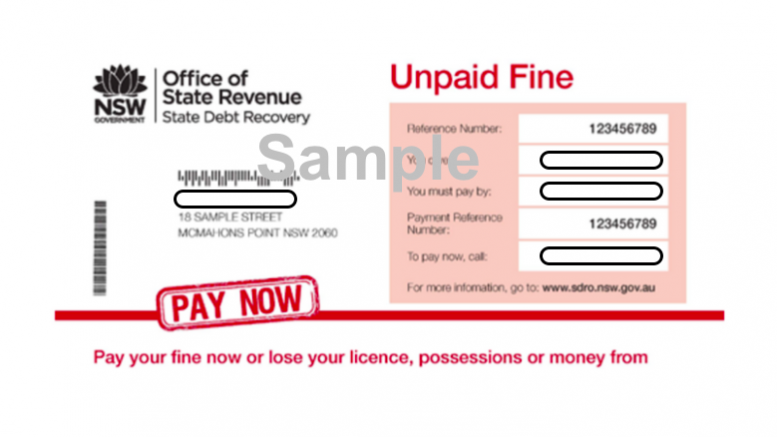 Council is asking the Electoral Commission NSW for leniency

The new Central Coast Council has called for the NSW Electoral Commission to exercise leniency when considering whether or not residents had sufficient reason not to vote in the September 9 local government election.
A motion moved by Clr Greg Best and seconded by Clr Troy Marquart, was passed unanimously at the October 9 ordinary meeting.
Clr Best moved that: “Council notes that the first election of the Central Coast Council involved a new local government area divided in to five wards, which were likely to be unfamiliar to and potentially confusing to some resident electors”.
As a result, he argued that Council should request that the NSW Electoral Commissioner exercise appropriate discretion and leniency when determining, for the purposes of the Local Government Act 1993, whether a resident appears to not have sufficient reason for failing to vote; and when determining whether a reason given by any such resident is acceptable to the Commissioner.