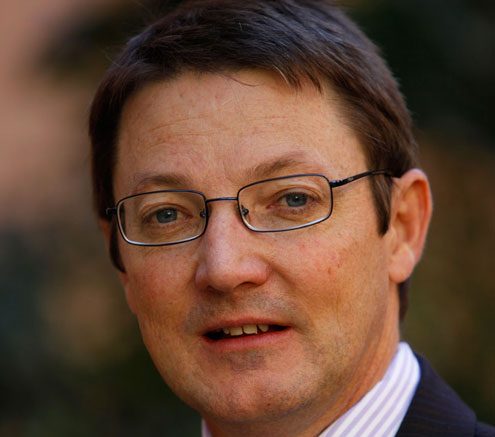 The performance of the accident and emergency department at Gosford Hospital is improving, not going backwards, according to the Parliamentary Secretary for the Central Coast, Mr Scot MacDonald.
“In 2010, less than half of all patients presenting to Gosford Hospital’s emergency department (July to Sept 2010 49 per cent of patients) left emergency within four hours,” Mr MacDonald said.
“In the last quarter of 2016, (July to Sept 2016) that has improved to 62.4 per cent of patients at Gosford,” he said.
“This improvement has occurred in the face of ever-increasing numbers of people presenting to our emergency departments across the State, including at the Central Coast Local Health District, which saw more than 500 additional patients come to Emergency in the year to September 2016.”
Mr MacDonald said the $348 million redevelopment of Gosford Hospital being undertaken by the NSW Government would see a “new and larger emergency department, intensive care unit/high dependency unit, as well as expanded maternity services, including new birthing unit, special care nursery and inpatient beds, and an additional 800 car parking spaces at the Hospital.
“This large-scale investment is required because Gosford Hospital was neglected by previous governments for 16 years,” he said.
“In January this year, the AMA heavily criticised Walt Secord for his inaccurate criticisms of the NSW Health system.
“They believed his ‘ambulance chasing’ was eroding confidence in our world class health services.
“I call on Walt Secord and the ALP candidate for Gosford to be very careful with their assertions and criticisms and ensure they are factual.
“We have much to be proud of in the Central Coast public health system.
“The staff are proud, effective practitioners at all levels.
“They don’t deserve this ill-informed commentary from Labor,” he said.

Walk-in clinic for those aged 12 and over

Vaccine rates on par with rest of state